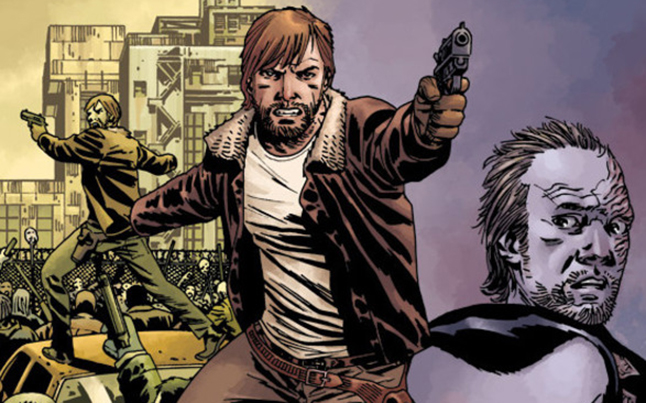 DC Comics and Marvel still topped the charts in terms of overall sales, but the best selling issue was held by Image Comics. The 10th anniversary issue featured some special covers that when connected would form one large picture. 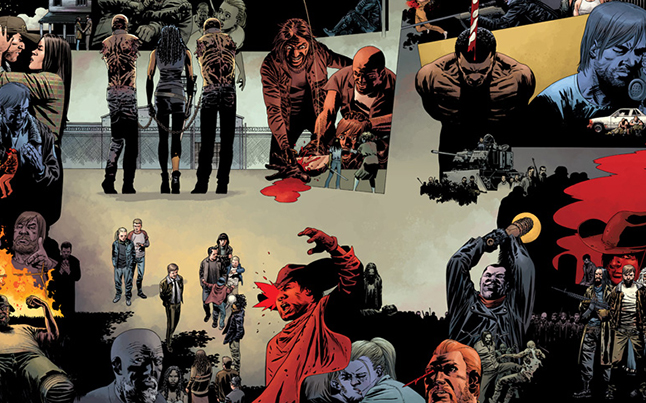 The Walking Dead issue #116 will be coming out in just a few days on November 13th.

A big fan of The Walking Dead television series. In my spare time I enjoy blogging and simply hanging out. Oh and lets not forget, Go NY Giants!
You might also like
10th anniversaryComicComics

The Walking Dead Comic #115 10th Anniversary Cover Revealed
Be the first to comment!
Leave a reply »