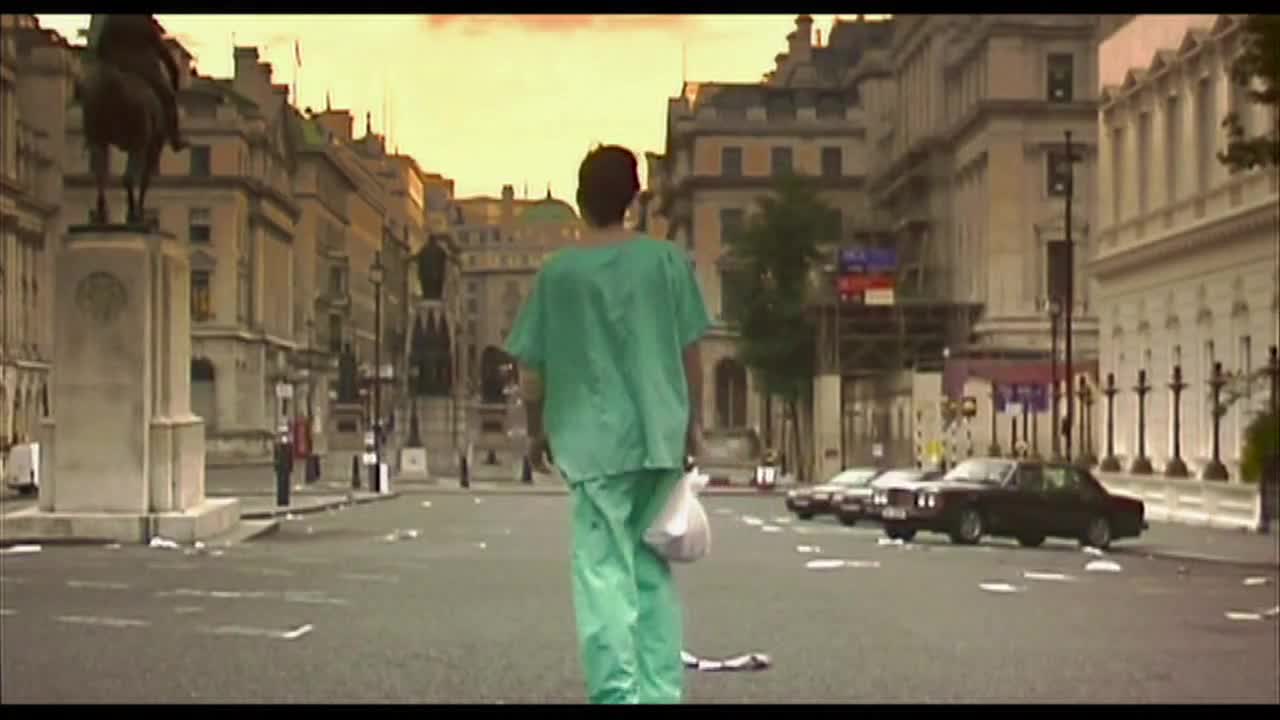 First there was 28 Days Later, the movie that popularized the notion of fast-moving zombies with the filmgoing public. Then there was 28 Weeks Later, continuing the story upon the success of 28 Days. It would follow, then, that 20th Century Fox would want to round out the trilogy with something called 28 Months Later, right?

It still hasn’t happened, and until now, no one really knew why. Until the website Indiewire caught up with director Alex Garland at the premiere of his new movie Ex Machina, and asked him about the missing third movie.

As Garland explained, the deal was that the rights to the 28 Days concept were shared between him, Danny Boyle, producer Andrew MacDonald and Fox itself, and no future movie in the series could be greenlit without the approval of all four. After 28 Weeks Later wrapped, they felt exhausted and none of them desired to make a third movie at that time. Garland changed his mind somewhere around 2013.

“About two years ago, Danny started collaborating on the potential to make ‘Trainspotting 2,’ another sequel,” says Garland. “In that conversation, an idea for ’28 Months’ arrived. I had a funny idea. I had a sort of weird idea that popped into my head. Partly because of a trip I’d taken. I had this thought, and I suggested it to Andrew and Danny, but I also said I don’t want to work on it. I don’t really want to play a role, and Andrew said, ‘Leave it to me.’ So he’s gone off and is working on it.”

At the current state it’s nowhere near the shooting stage, but it’s not a shelved franchise either. If the movie ever gets off the ground, WDF will keep you posted.

Alien: Isolation Scares More than a Million Gamers
Be the first to comment!
Leave a reply »