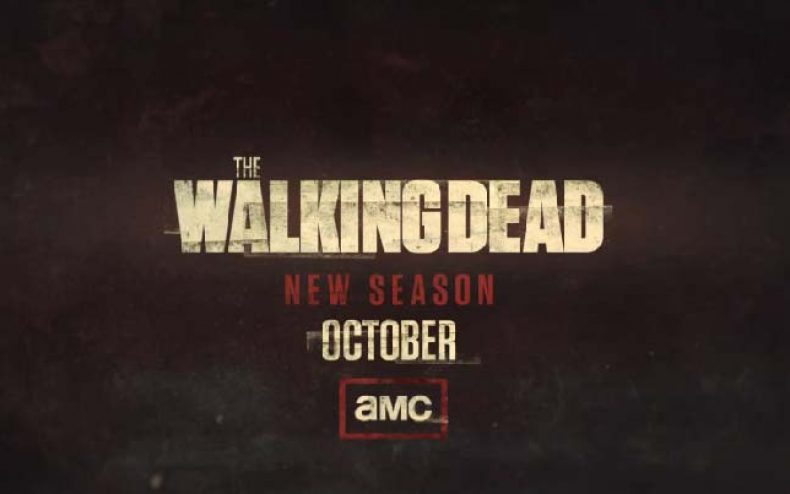 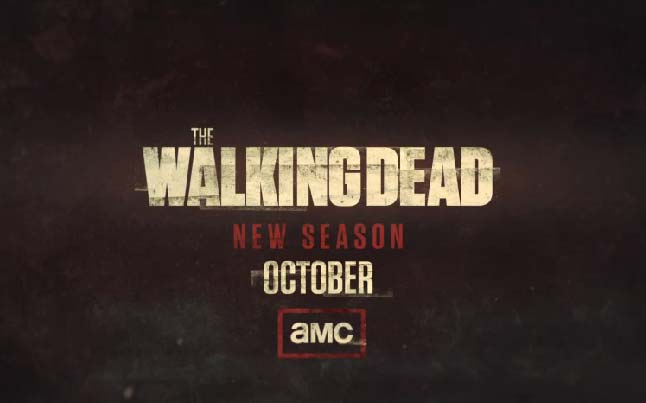 AMC has released 4 new clips that will only add to the hype of season 2 of The Walking Dead.  These clips will be shown on TV in preparation for the upcoming season that will begin on October 16th of this year.  The hit television series is about the zombie apocalypse and a group of people who are trying to survive and to find out what happened to the world they once knew.

The first of the short clips features Andrea who is walking through the woods and comes across a zombie and begins to scream as she is caught off guard.  You gotta love the scream!

The next clip features a couple of zombies who are rattling a fence around a compound as you hear them moan.  It seems to me that they walk toward the fence as if they see someone, not as if they are trying to get out.

The third clip shows a scene from the trailer that was released earlier showing Rick and the group on the highway presumably leading out of Atlanta.  The clip shows them hiding under cars as they see zombie after zombie slowly move by.

Lastly in the final clip it shows a zombie appearing to get up and Rick turning slowly around to possibly confront the danger.  Him and Glenn seem to be standing in a cemetery as you can see headstones in the background.

Teaser Clip 4 – The Beginning of the End

These clips were just released today and so it should only be a matter of time before we start to seem appear on TV.  I love the feeling that the next season of The Walking Dead is getting closer and closer!