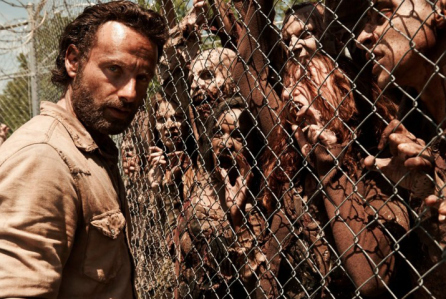 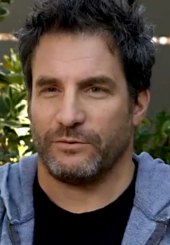 Academy Award-winning director Adam Davidson has been selected to direct the pilot episode of “The Walking Dead” spinoff series that will begin filming later this year and is expected to debut in 2015. The spinoff’s plot premise will have it with the same zombie apocalypse setting as the current show but in a different location.

Davidson previously won an Oscar for his short film “The Lunch Date” in 1991 and most recently has directed episodes of various popular television series including “Grey’s Anatomy”, “Parenthood” and “The Following”.

New Set Shots From Fear The Walking Dead
Be the first to comment!
Leave a reply »