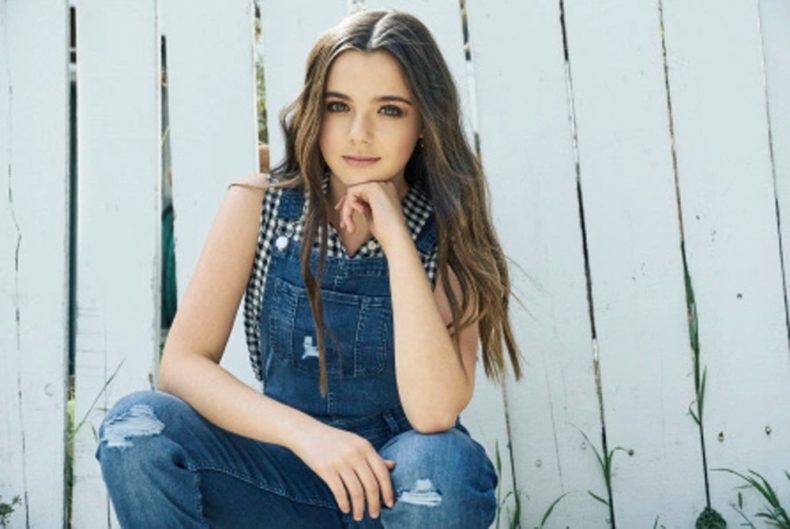 Next season, you’ll be seeing a lot more of someone named Alexa Nisenson on Fear The Walking Dead. That’s because her contract has been upped to “regular” for FTWD’s Season 5. And if you need a refresher course on who she is, she played Charlie on the previous season.

Charlie is the reason why half of Alicia’s family is dead, and in one instance she was the one pulling the trigger. She has a habit of establishing trust, breaking it, and running out of houses into the middle of hurricanes. Charlie is the Henry of FTWD. But maybe she’ll be more tolerable this time?

Nisenson won’t be alone. Karen David, formerly of TV’s Galavant, has also been cast as a regular for Season 5, and this time her character is someone we’ve never seen before. AMC isn’t ready to reveal the details just yet. All we know is that David is playing someone named “Grace.”

Fear The Walking Dead doesn’t have a return date yet, but based on the scheduling of previous seasons, we can expect it to turn up either late spring or summer.