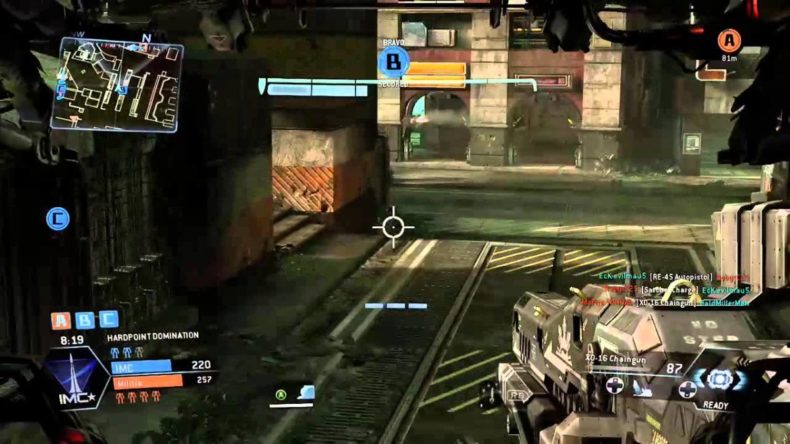 For a second in this video it looks like the pilot Jgz1994 is up against is going to get away clean. It gets tense, both Titans blow, both pilots eject, and the enemy pilot is soon sailing through the sky, thinking about things, not a care in the world.
But then he gets handed world of nope with a well-placed satchel charge. Boom.
Is this extreme luck or extreme skill? Eh, it’s probably luck, but it was cool enough that Jgz1994 says he “screamed like a girl in awe.” We didn’t go that far, but moments like this are a big part of what makes multiplayer worth it.

Weird Portals Are Appearing In Fortnite
Be the first to comment!
Leave a reply »