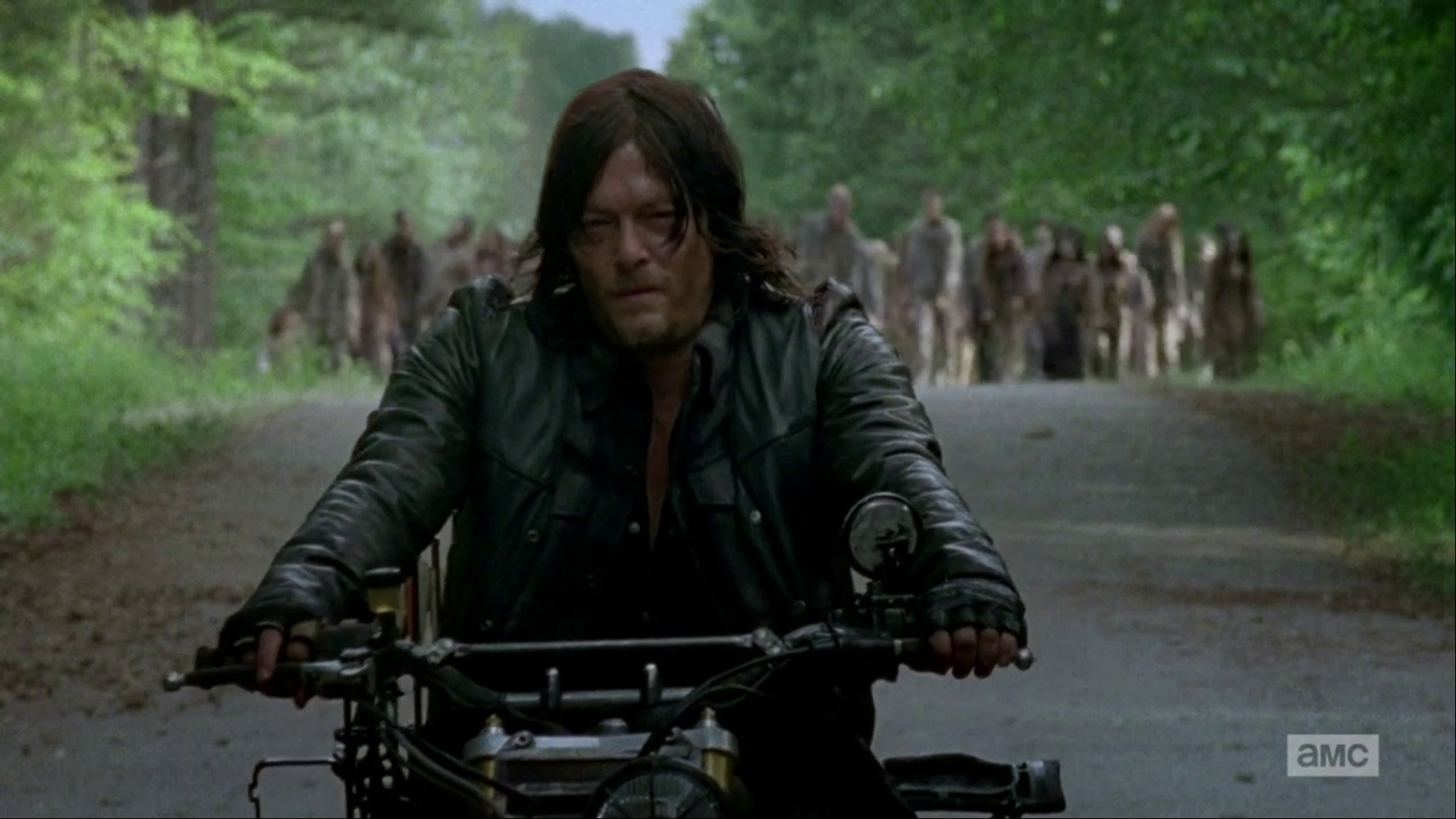 AMC has greenlit a Walking Dead spinoff, and a Web spinoff of that spinoff. Now they’re going further down the rabbit hole and greenlighting a reality show about Norman Reedus and his motorcycle.

Ride With Norman Reedus stars the fan favorite actor who plays Daryl Dixon on The Walking Dead as he bikes around to different destinations across the US. “I’m incredibly excited and thankful to AMC for giving me the opportunity to share a passion of mine with our fans, and hopefully a whole new audience,” Reedus said. “I had a lot of fun filming and exploring, and I hope it shows.”

According to AMC each show will feature a different “riding companion — a fellow actor, musician, friend, or local chopper fanatic who shares his passion for motorcycles.” The first season will be six episodes long, and probably filmed in three days.

It’s at this point when you have to ponder if AMC is leaning on The Walking Dead a little TOO much. They’re airing that nutty ninja show soon, so I guess they’re not playing things TOO safe, but still. Ride With Norman Reedus airs in 2016 on AMC; an exact premiere date has not been decided on.