AMC Bails On Reality Programming But Not The Talking Dead 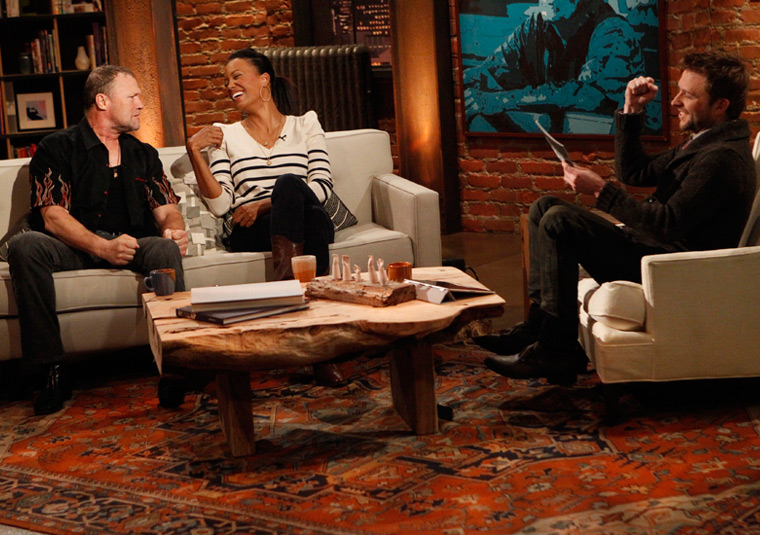 After a three year experiment with reality [so-called “unscripted”] programming, the AMC network has decided to bail on the genre and concentrate its efforts on its current lineup of scripted shows, however, it will keep two unscripted shows – “Comic Book Men” and the popular “The Talking Dead” talk show associated with the network’s megahit “The Walking Dead”..

Hosted by Chris Hardwick, “The Talking Dead” has entered its fourth season since its triumphant debut in 2011.