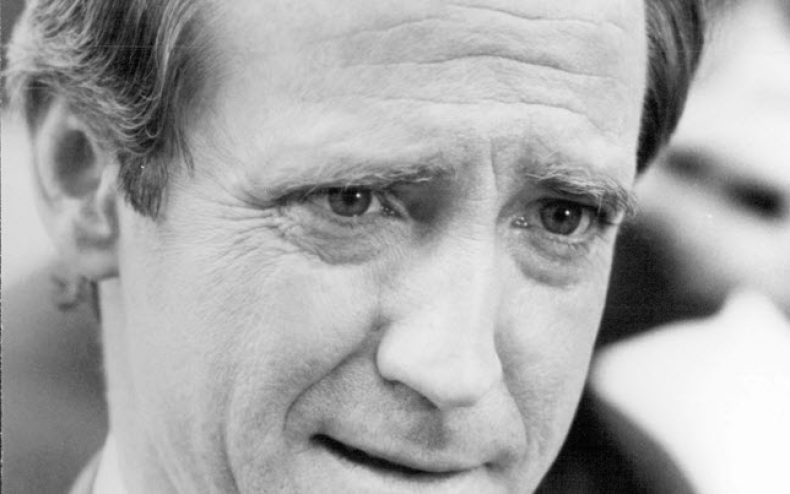 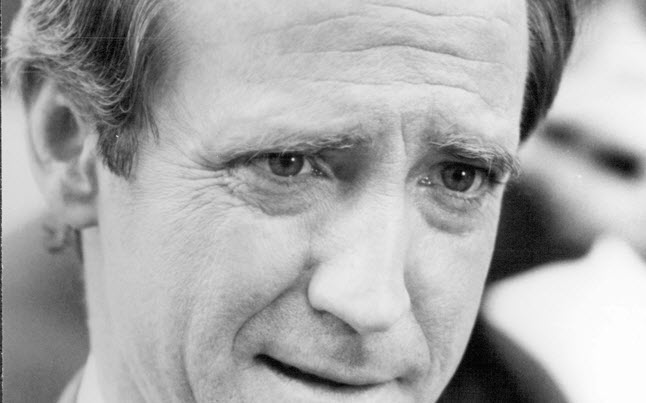 Q: I read that you grew up around Atlanta. What was it like returning to the area for the show?

A: When I lived there it was about 500,000 thousand people in that area. Now it’s a lot larger, I hardly know my way around! It was interesting, kind of looking back at the pieces of the past I could find. I went to the old homestead that I lived in when I was a kid and saw some old friends.

Q: Was the old homestead anything like Hershel’s farm?

A: [Laughs] Not at all. This was in Atlanta. My grandparents did have a farm and when I was a kid. I used to go down there, but it was not as spectacular as Hershel’s.

Q: Did you ever find yourself wishing Hershel’s farm was yours?

A: Oh, it’s such a great place. Hershel’s farm is a bit like Shangri-La for everyone: the perfect getaway from all the dangers.

Q: What would you do if you were a guest on Hershel’s farm and found out the guy was keeping a bunch of walkers in the barn?

A: You gotta understand you’re talking to Hershel here! I can’t totally separate myself from him; I kind of see from his perspective a bit. Hershel hasn’t been exposed to the same risks as other people. Plus, it is his farm and his say and things are going to be run the way he wants them to be run. Hershel was also a biologist at one point — so he’s a man of science. He’s not necessarily coming up with this stuff from far left field.

Q: In Episode 9, Hershel tells Rick that he knows how to shoot, he just doesn’t like to. Would you say that phrase applies to you?

A: I‘m not a great hunter. But I have fired guns in the past, when I was growing up. But it was part of growing up where I lived. You go out hunting or target practice. They also taught you to respect guns.

Q: Do you have children? Do you relate to the protectiveness that Hershel shows as a father?

A: My wife and I have been married 35 years and we don’t have children, but I don’t think you need children to be protective of or concerned for children and humanity.

Q: You have a long and illustrious career. What makes the set of The Walking Dead unique from your seasoned perspective?

A: I will say this: the first film that I was on was In the Heat of the Night, that Norman Jewison directed with Sidney Poitier. I’m on the set and I’m totally taking it for granted. Everyone is working for everyone else and pulling for the very best, and it makes everyone better because you feel that effort and concern and appreciation. I thought that every film should be like that from then on — but sadly found that every one was not. But this show is like that. And the crew, the DPs, the camera men, the producers, special effects, everything comes together. And every one of them will carry will this experience with them for the rest of their lives.

Q: Final question: Have you ever kept a big secret from a group of guests before?

A. It’s not exactly a surprise birthday cake, what’s going on, on the farm…

Big fan of all things Walking Dead. From the comics, to the games and of course, the TV show. Also a huge movie nerd. I Love Sci Fi and adventure movies but will pretty much watch anything.
You might also like
AMCHershelTV Cast