AMC Teases Huge Changes For Second Half of Season Five 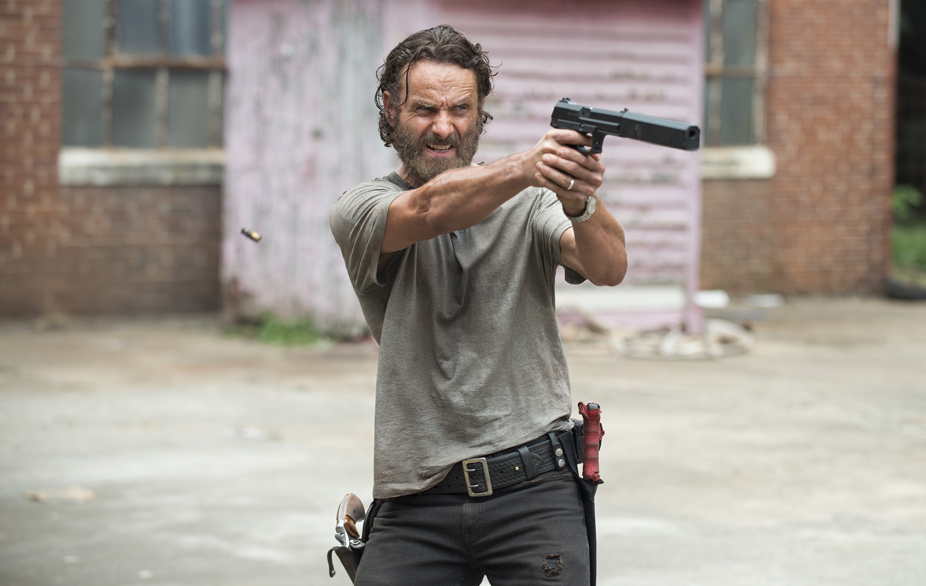 You still have nearly two months to wait before you can see the episodes for yourself, but AMC has released a new video teasing the big changes that will happen in the final eight episodes of The Walking Dead’s fifth season.

There are no big spoilers in the video as the cast and crew dance around specifics, but there is a pervasive sense of change.

Andrew Lincoln is even more blunt about it.

“If feels that we’re moving into a new show, it feels like a new place visually and also storywise,” Lincoln says.

The character whose new path is teased most directly is Maggie. Lauren Cohan said Maggie will be headed down a dark road following the death of her sister, Beth.

“We’re going to see Maggie in a way that we’ve never seen her, and I think fighting a dark side that she’s always resisted,” Cohan says.

You can also look out for more of Noah, Abraham and Eugene, as the video makes it clear they will still be a significant part of the group in the second half of the season.

And although they don’t say anything about Morgan, c’mon, there should be some Morgan, right?