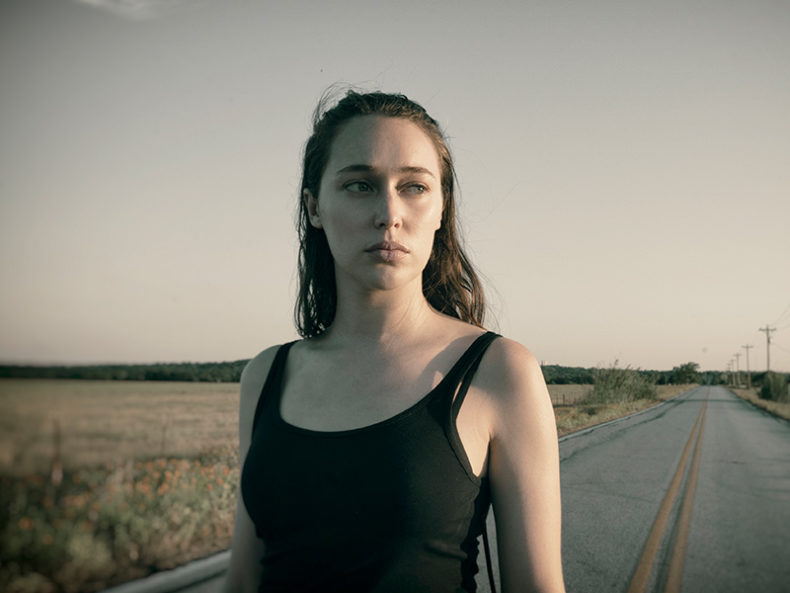 How many seasons can The Walking Dead last? With the departure of Andrew Lincoln and declining ratings, it would appear even AMC is in agreement that the end will have to come at some point. Or will it be the beginning?

If AMC follows through with its current plan, Fear The Walking Dead could be just the start of an ongoing string of tales. According to a new report from Bloomberg, the network believes it can keep the Walking Dead brand alive through spinoffs and sequel shows.

The most wild thing about the Bloomberg report is that it suggests AMC is considering Walking Dead programs that wouldn’t actually air on the cable channel itself. Rather, there could be WD-branded shows licensed to streaming platforms like Netflix and Hulu, which would make their premieres there.

AMC is planning to test the waters by creating movies produced for television that tell stand-alone stories in the Walking Dead universe. The movies that pull in the best response could be expanded into ongoing series — sort of like a pilot program, only tested through the public.

None of these plans are definite, and AMC has talked up plans for The Walking Dead in the past that they’ve never followed through on. But this is what they’re considering at the moment