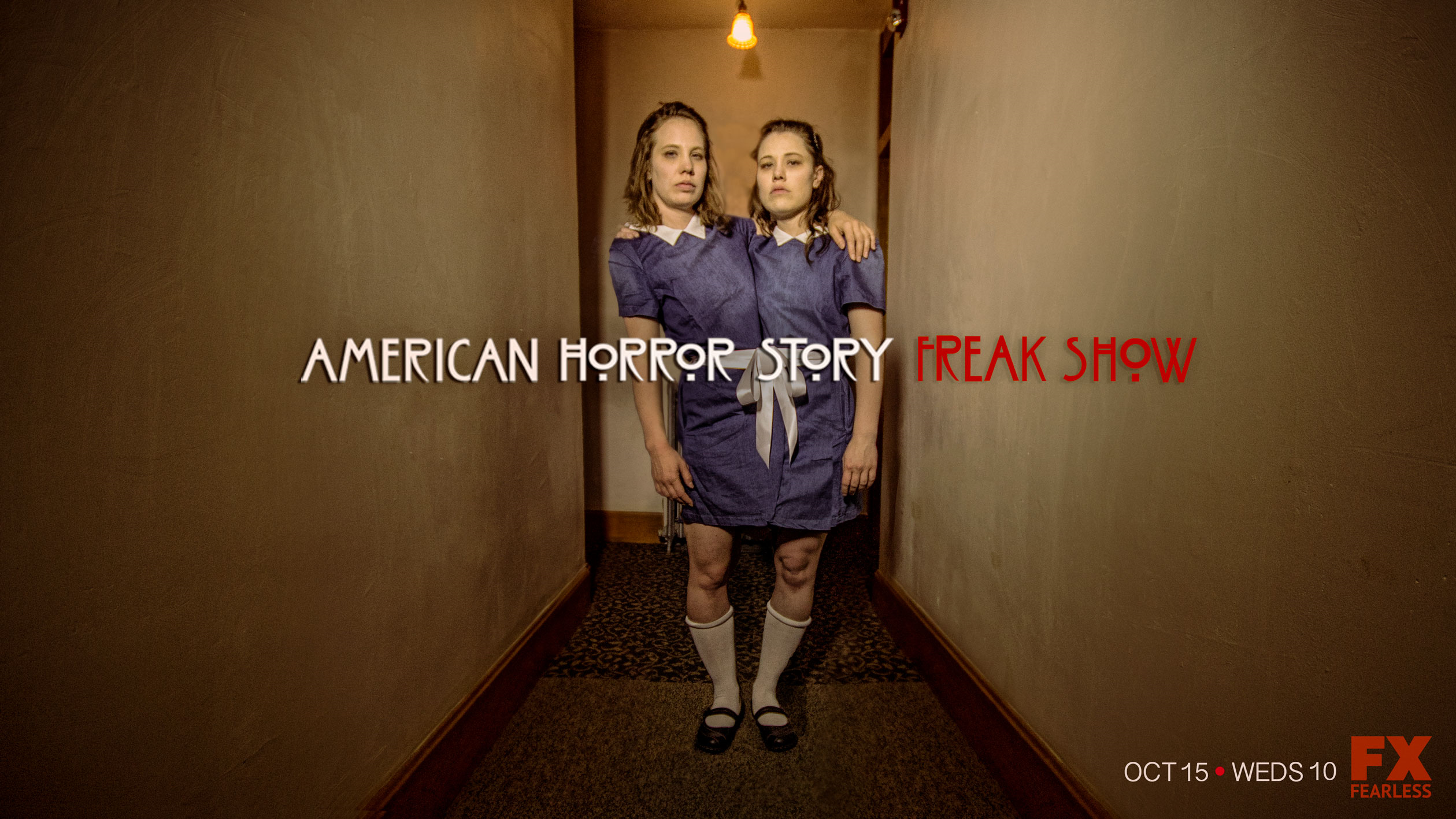 As expected, “American Horror Story: Freak Show” received a 13-episode renewal for the franchise’s fifth season after a record-setting fourth season debut for the hit FX show made it the most watched single show in the 20-year history of the FX cable network.