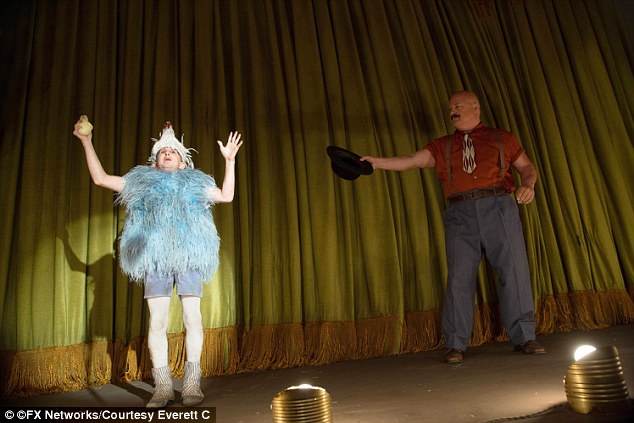 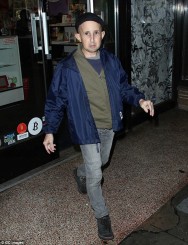 Actor Ben Woolf, who plays Meep on “American Horror Story: Freak Show” was jaywalking in Los Angeles when he was struck in the head by the side-view mirror of a passing SUV, sending the diminutive [4 ft, 4 in] actor to intensive care where he remains in critical condition.

“American Horror Story” is currently scheduled to begin its fifth season on the FX cable network in October 2015.