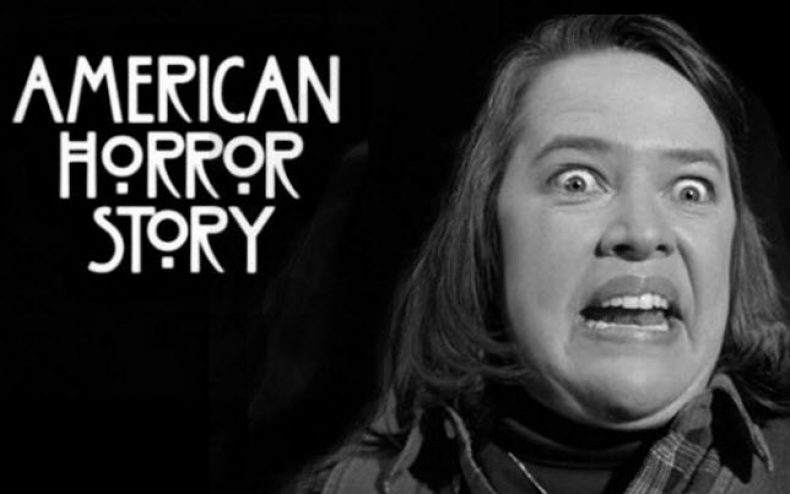 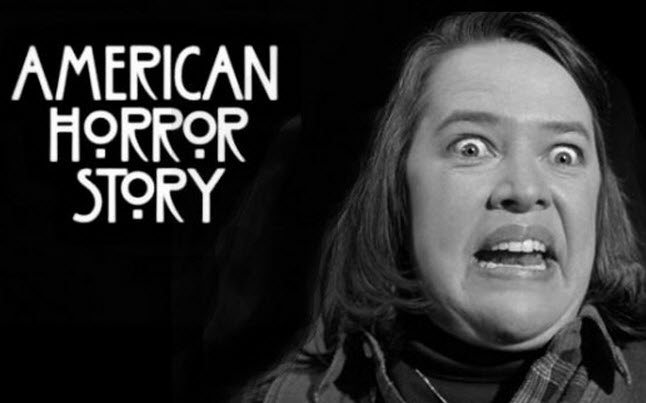 On Friday night during the 30th annual PaleyFest, we were able to learn some new information and details about the third season of American Horror Story. We got to hear the title, filming locations, and we even had chance to catch one of the newest additions to the television show, Kathy Bates.

The title of the third season will be, American Horror Story: Coven. Ryan Murphy, who is a co-creator, revealed that season 3 will be centered around witches. According to THR, Ryan Murphy had the following to say.

“It’s a really cool story that we’ve been talking for a couple years, and this seemed to be the year to do it.”

Kathy Bates also made an appearance during the Friday night event, who was announced previously as one of the newest additions to the show. Kathy Bates who has starred in many roles during her career mentioned that she was really excited about joining the cast.

American Horror Story will return in the fall of 2013 with 13 great episodes that will have some new faces, some new plots, and some new horror.

A big fan of The Walking Dead television series. In my spare time I enjoy blogging and simply hanging out. Oh and lets not forget, Go NY Giants!
You might also like
American Horror StoryFXExtras