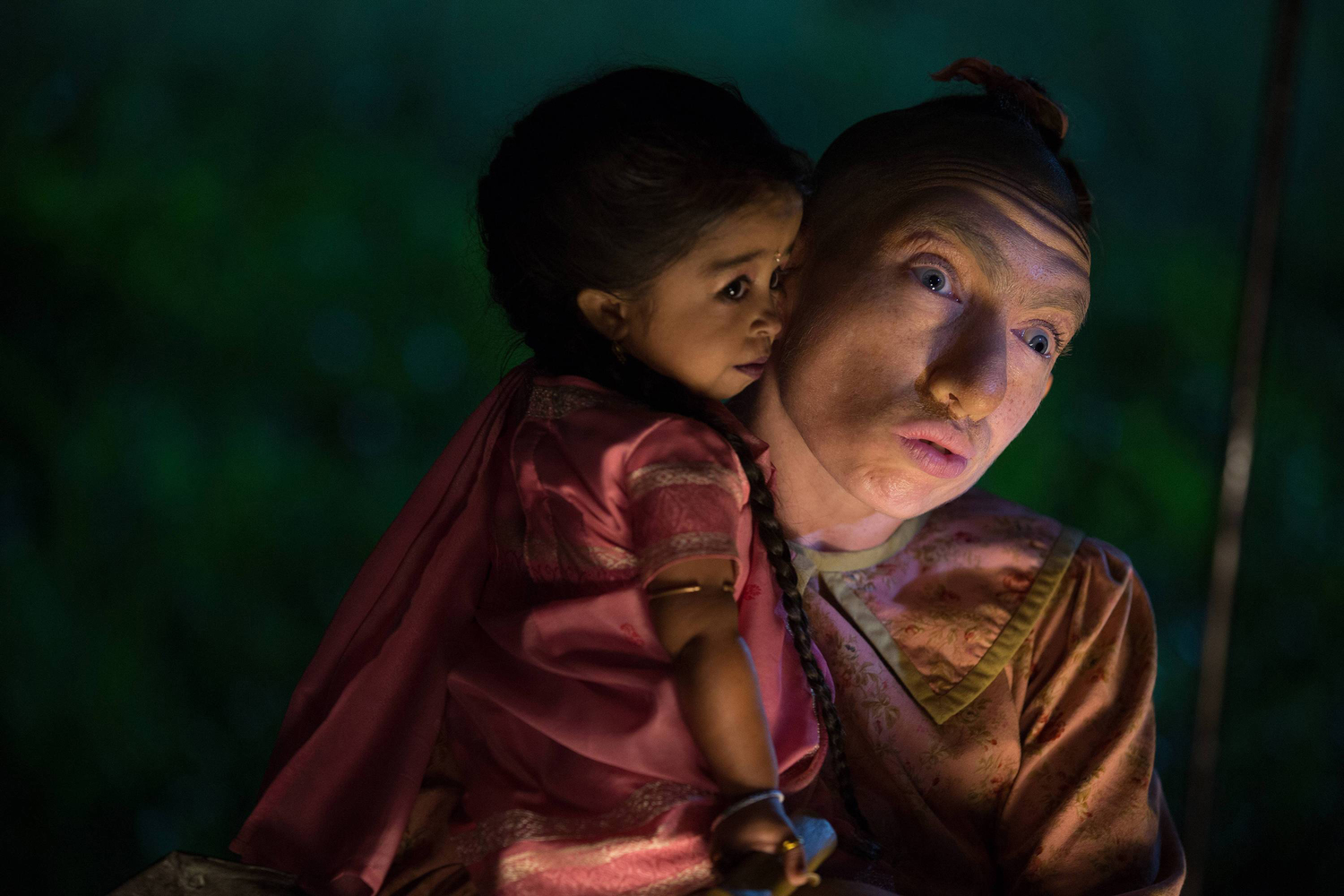 American Horror Story fans have long debated whether the shows’ separate story lines are connected. A popular theory has been that the characters are in hell, paying for their sins, and that’s why the show uses the same actors for different parts.

Series co-creator Ryan Murphy recently added some fuel to that fire by telling Entertainment Weekly that all of the seasons of American Horror Story are in fact connected and that American Horror Story: Freak Show is now dropping clues to how its “different worlds are intertwined.”

One of the biggest clues will be come when Lily Rabe returns to the show in its 10th episode. Her character Sister Mary Eunice will be reunited with fellow Asylum character Pepper for a prequel to their time in the madhouse.

The interesting thing about doing a show like this is every season is incredibly its own story and its own beginning, middle and end. Its own journey. But we have always from the very beginning in the intertwining mythologies and how things connect. This is the first year where we begin to tell you that season two is connected to season four which is connected to season one. People have started to write articles about that. A lot of their hypotheses have been completely right on. That’s the fun of the show. Hopefully by the end of the run, be it 10 years or 15 years, people will be able to stand back and be able to say, “Oh that was connected to x.”

There’s definitely a rhyme or a reason and a connectedness to all of these seasons, but in the same way, they’re standalones, which is the fun of it. But it is a puzzle. And Lily coming back and dealing with Pepper is sort of the first unveiling of that connectedness. She’s so great in that role, Lily. I understood she wanted to go off and do her own show. But I was thrilled she was able to come back and give us a couple days and show how Sister Mary Eunice and Pepper are connected and how it’s all connected. I’m glad she’s back in the habit!

You can start looking for clues tonight with the show’s 10th episode, “Pink Cupcakes,” which airs at 10 PM ET on FX.