And The Winner Of The Fortnite World Cup Is…. 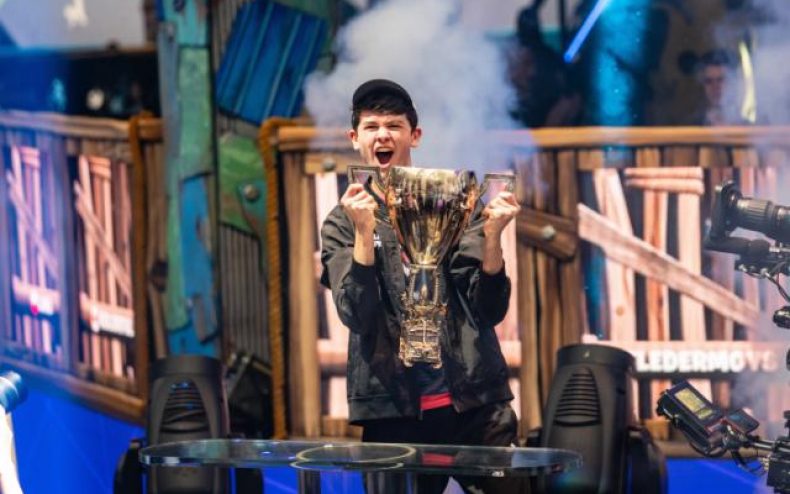 Hard up for cash these days? You might want to find and befriend somebody named Kyle Giersdorf. He just won the Fortnite World Cup, taking home a prize of three million dollars.

Giersdorf, who goes by the easier-to-type handle Bugha, pretty much dominated the matches at Arthur Ashe Stadium this weekend. He cleared a win on his first try, and went on to amass a 15-point lead over the second-place finisher, Harrison “Psalm” Chang of Counter Logic Gaming. EpikWhale came in third with 32 points, while fourth place was a tie between Nate “Kreo” Kou and Bryan Eric “KING” Carvalho Nunes. They each received one million for their positions.

There was more than one grand prize winner this weekend. Bugha was the victor of the Solos competition. while Duos was conquered by Nyrhox and Aquaa, who both took home three million dollar checks.

“The first game, the nerves were a little bit there,” Giersdorf told a reporter from ESPN. “But after that I eased in and realized that I could really take this home if I focused up.” And focus he did.

Now that Bugha has three million dollars, we anticipate that as a responsible, mature boy of sixteen years, he will invest in the stock market or real estate, fortifying his savings for a solid college education. I mean, we can’t see this going any other way.