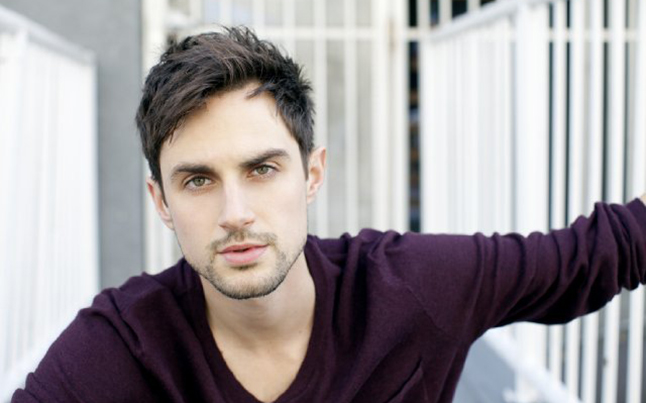 Andrew J. West will be joining the cast in season 4, but it won’t be until the second half of the season that continues early next year. The exact role that Andrew is playing is still partly unknown, however it is reported that his role will have a big impact on the series.

Andrew will be playing a character named Gareth, who happens to be a new character for the television series as Gareth does not appear in the comics.

Prior to joining the cast of The Walking Dead, Andrew has had roles on CSI, Greek, Privileged, and Castle to name a few. He will initially be brought on as a guest star in season 4 with the option of being a series regular in season 5.

The character is being tossed around as a “remix” according to THR.

For his part, Gimple — a longtime fan of the comics — has taken a “remix” approach to Kirkman’s source material. “In some ways, the things that divert from the comic this year have actually served being closer to the comic in some ways,” the new showrunner told THR ahead of the fourth season premiere. “There’s going to be some looping around to the comic and remixing. That’s how I essentially look at it: It’s a remix of the comic.”

We can expect to see Gareth, played by Andrew J. West, coming to our televisions next year when the second half of season 4 begins.

A big fan of The Walking Dead television series. In my spare time I enjoy blogging and simply hanging out. Oh and lets not forget, Go NY Giants!
You might also like
Andrew J. WestCastTV Cast