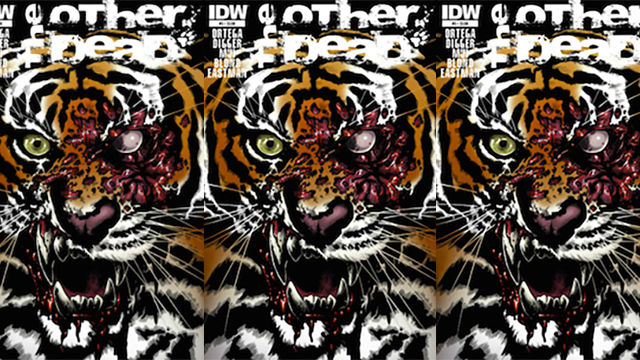 The Animal Planet is officially jumping on the zombie television show bandwagon with a new show called “The Other Dead” – about animal zombies and based on the graphic novel of the same name by Joshua Ortega and Digger Mesch. The plot has zombified animals appearing in a post-Hurricane Katrina-like atmosphere in Louisiana with the area being continually pounded by relentless storms and animal zombies.

“The Other Dead” is currently expected to debut on the Animal Planet in early 2016.

Zombies Are Coming To PlayerUnknown’s Battlegrounds

Zombies Are Coming To Metal Gear; Kojima Is Not Pleased
Be the first to comment!
Leave a reply »