Apex Legends Gets Armed And Dangerous With New Update 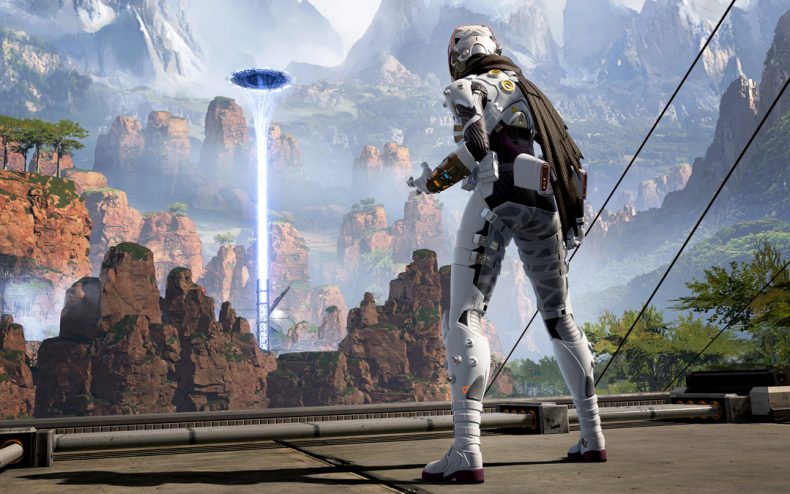 What’s the highlight of Apex Legends’ new patch? On the surface it would seem to be the Voidwalker event, where players can battle in a new area themed around Wraith and her backstory. But what is Armed and Dangerous?

It’s the name of Apex Legends’ latest mode, and it essentially functions as a “Hard Mode” for the game. Only Shotguns and Snipers are allowed. The available armor you can find isn’t as strong as normal, and rare loot appears more commonly, making everyone more of a target. The stakes are far higher since it’s easier to pick anyone off the map. Good luck with this one!

Other updates: you now have the ability to enable an Auto-Sprint feature, and you can now tweak aim sensitivity settings for any scope in the game. You can no longer equip long-range scopes onto SMG-type weapons, since this was commonly done by accident, forcing players to manually remove them.

A mysterious research site has been unearthed in Kings Canyon that was used as part of Project: Wraith, including a functioning prototype portal.

Complete a variety of challenges to earn exclusive skins and Wraith-themed content. All challenges and rewards will be limited to the 2 week event.