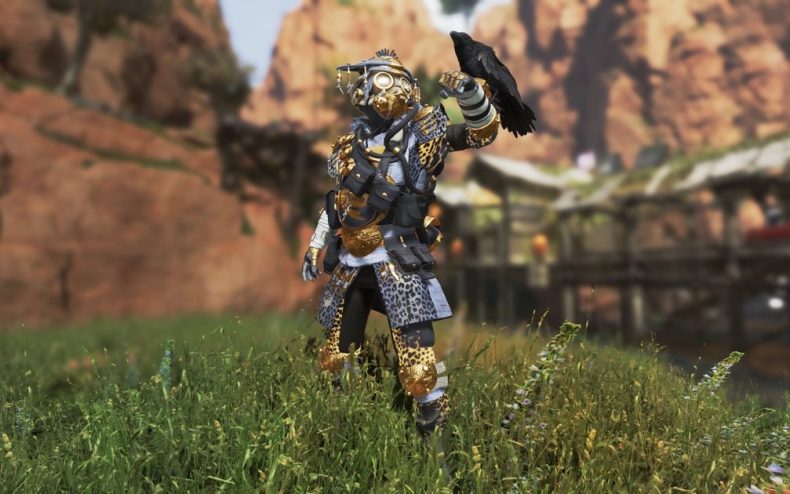 Respawn Entertainment’s Apex Legends will be nearing the end of its first season soon, and that means an entirely new season, with new challenges and additions, is on the way. Respawn is saving the real details for the EA Play presentation at E3, but they dropped a taste this afternoon in the form of a bullet list outlining the changes the next Battle Pass will implement. From the words of Respawn:

But Season One isn’t over yet. There’s still some life left in the current Battle Pass and the next event, called The Legendary Hunt, kicks off next Tuesday. The event last two weeks and includes:

We’ll learn more about the future of Apex Legends and its second season on June 8.