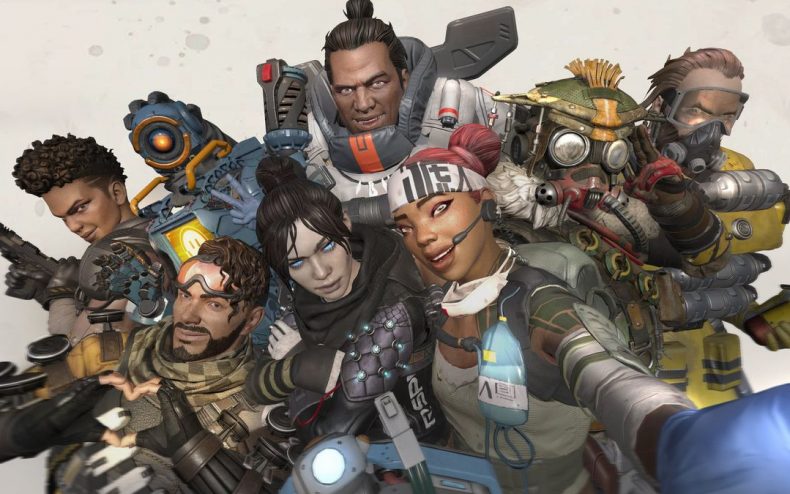 No sooner does one huge battle royale esports event conclude than another begin. As the dust settles from the Fortnite World Cup, Respawn Entertainment took the opportunity to announce the Apex Legends Preseason Invitational.

How do you get in? That depends on if Respawn likes you or not. For those unfamiliar with the concept of an invitational, it’s a competition where the contestants are all pre-chosen by the organizers; there is no qualifying open. Respawn will be picking eighty teams from all over the world to compete in the Preseason. The best you can do to qualify is register your team at the Apex Legends website, then hope for the odds to be ever in your favor.

Those who get chosen will face off in Krakow, Poland from September 13th through the 15th, with a shot at sharing a $500,000 prize pool. The Preseason Invitational is the second ever Apex Legends esports event, after the EXP Pro-Am from earlier this month.

After that, things will only start ramping up. It’s called the “Preseason” which means the actual tourney hasn’t even begun yet. There are no public details regarding what Respawn is planning for that, but we’ll share them when we get them.

It’s Anyone’s Guess Who Apex’s Next Legend Is
Be the first to comment!
Leave a reply »