An Attempt to Quickscope in Real Life 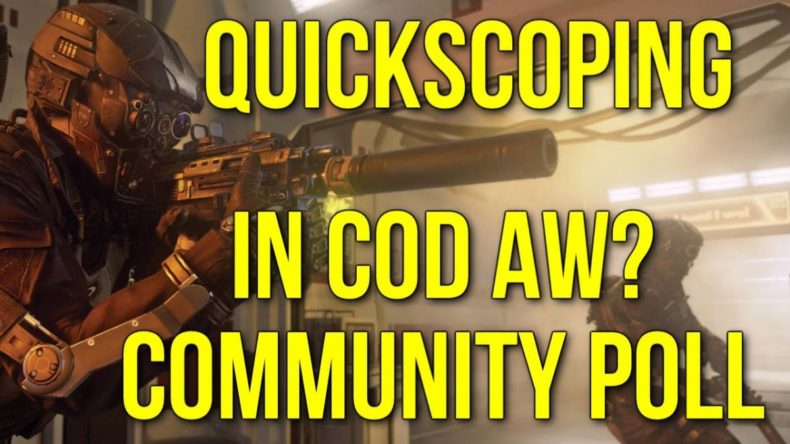 PSA: I think it goes without saying but, absolutely, never, ever do this. With any gun. Loaded, unloaded, or taken apart. What occurs here is like the Bizarro world version of gun safety, its polar opposite.
However you feel about the controversial tactic in gameplay terms, you have to admit that quickscoping is a dumb and unrealistic thing that happens in the Call of Duty and other shooters. That’s just not how sniper rifles are supposed to work. So who would be willing to try it in real life?
Drift0r steps up to be guy, and he’s found another guy, an alleged Afghanistan vet who is smart enough to make sure to cover his face and not give his real name, to come along. If this video doesn’t begin at the right place, the misadventure starts at about 2:45.
Drift0r could not find a gun range, in Texas, that would allow him to do this, which shows reassuring levels of responsibility and concern for the public safety on the part of gun ranges. So he does it on his own property with a gun that’s disassembled so it can’t fire. And it still looks dangerous.
What the resulting 360 spinning and running and shooting tests add to the world of science is, charitably, debatable, but they are entertaining to watch. The main takeaway is that real life quickscoping is a lot slower than the game version. It takes the guys about 1.2 seconds to get off an accurate shot, forever in the video game world.