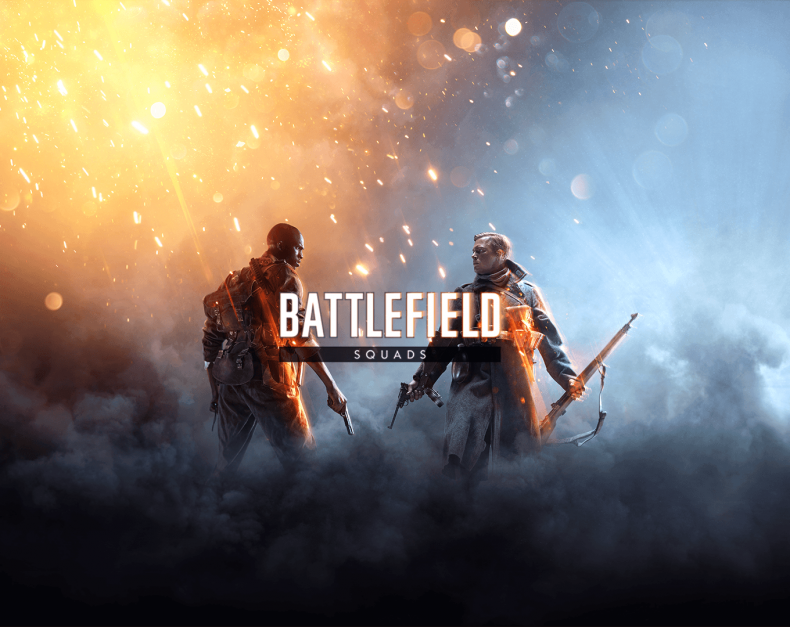 In a Q&A with Twitch Livestreamer Darkness 429, DICE’s Weapon Designer for Battlefield 1 got to talk about what you can expect from the weapons and gear of the title.

For example, how do the weapons compare to past Battlefield games?

“The weapons of Battlefield 1 are a bit more specialized. To get the most out of them, you have to be aware of their strengths and weaknesses, and use the right one in the right situation. Putting your weapon to good use will feel more rewarding than ever before.”

However, he notes that though the look is different, many of things you use will feel familiar:

“Our Gadgets may look different, but you’ll feel right at home with them. World War I drove innovation, which resulted not only in things like tanks and armor-piercing rounds, but also in the sorts of medical and scouting gadgets that revolutionized the next century of war.”

Finally, melee weapons will be much more popular in Battlefield 1:

“Getting up-close and personal with your enemies was much more common in World War 1 than in other wars of the 20th century. We designed a number of distinct melee weapon types to take advantage of this, each featuring different attack speeds and damage output.”