Battlefield 4's China Rising DLC Free For One Week Only 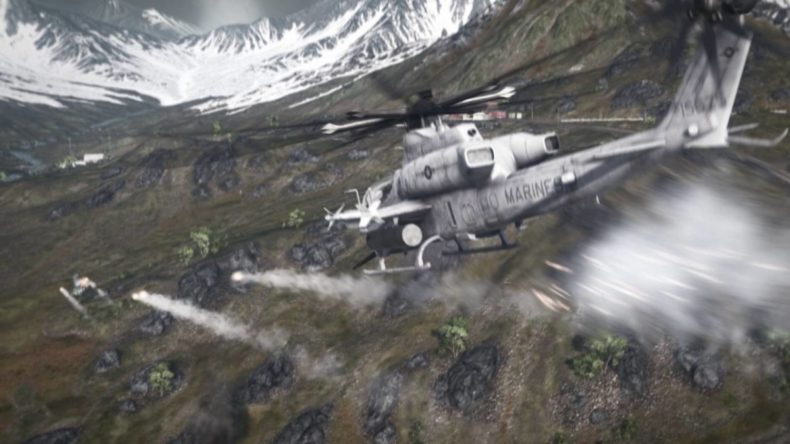 For the last few months since May, Electronic Arts and DICE have been giving away the DLC content from past Battlefield games as an act of promotion for Battlefield 1. This month the freebie is China Rising, a map and vehicle pack for Battlefield 4.
First appearing in December 2013, the add-on contained all-new maps, vehicles, gadgets, and a new game mode, detailed below in EA’s bullet list…

For those of you who already have China Rising and are questioning what’s in this for them, EA has added an extra mission to the game. “Jump into any Battlefield 4 multiplayer mode and map and collectively score 89 Million total Assault Rifle kills to get a Gold Battlepack,” they’re promising. This mission is active between August 2, 2016 (9 AM Pacific) and August 8, 2016 (9 AM Pacific). So if you think you’re good enough, get shooting!

Battlefield 1 Collector's Edition Comes With Everything But The Game
Be the first to comment!
Leave a reply »