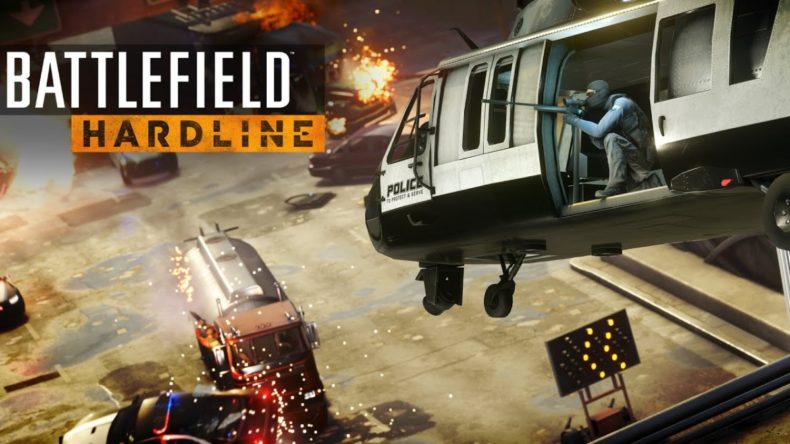 Battlefield Hardline’s open multi-player beta is coming Feb. 3, and EA and Visceral Games have released a new trailer showing how their game is the “complete FPS experience.”
The trailer shows off Hardline’s “cops and criminals” gameplay and demonstrates its classes, equipment, weapons, vehicles and battle pickups that can give your an advantage in a fight. There are also several new modes made to fit the urban warfare theme and a single-player campaign modeled after crime dramas.
The beta will run from Feb. 3 to Feb. 8 on PC via Origin, PS4, PS3, Xbox One and Xbox 360.

Details of Battlefield Hardline's First DLC
Be the first to comment!
Leave a reply »