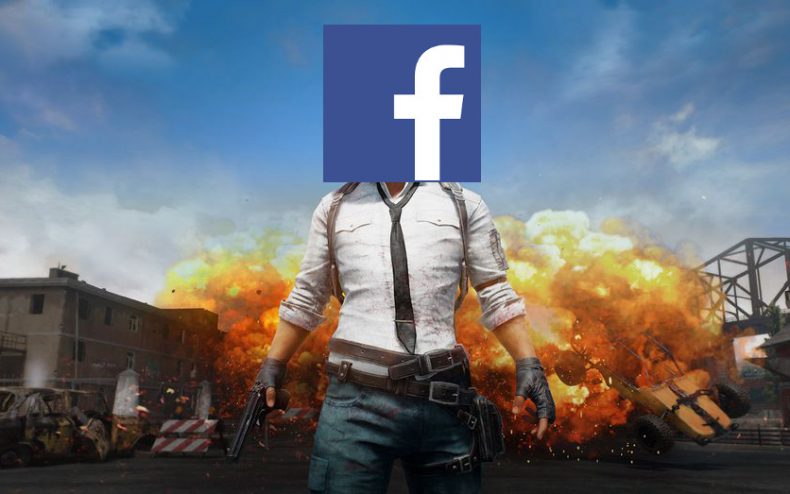 Playerunknown’s Battlegrounds has entered an agreement with social media giant Facebook to host exclusive livestream content on the latter’s website. What made Facebook decide to do this? The game’s popularity and earning potential no doubt played a role, but the employees at the big blue F also just like to play it.

“Just as Playerunknown’s Battlegrounds came out we just started playing it in the office,” says Leo Olebe, director of global games partnerships at Facebook. “You might spend 20 minutes hiding behind a rock just to get shot in the head. But it’s just such a blast. … Just like everybody else, we fell in love with it. We reached out [to Bluehole] and said, ‘Hey is there something cool that we can do together?’”

So what will the streams be focused on? Bluehole informed Polygon that they “will highlight different aspect of the Battlegrounds community.” The first few streams will be hosted by community managers, then the show will open up to popular content creators. Battlegrounds on Facebook will be a weekly stream, going live Monday nights at 7.

This isn’t the first game Facebook has taken an interest in promoting. Expanding into esports coverage has been one of their recent new priorities, and they’ve also inked streaming deals with companies like Blizzard.