Behind the scenes: The Walking Dead Video Game 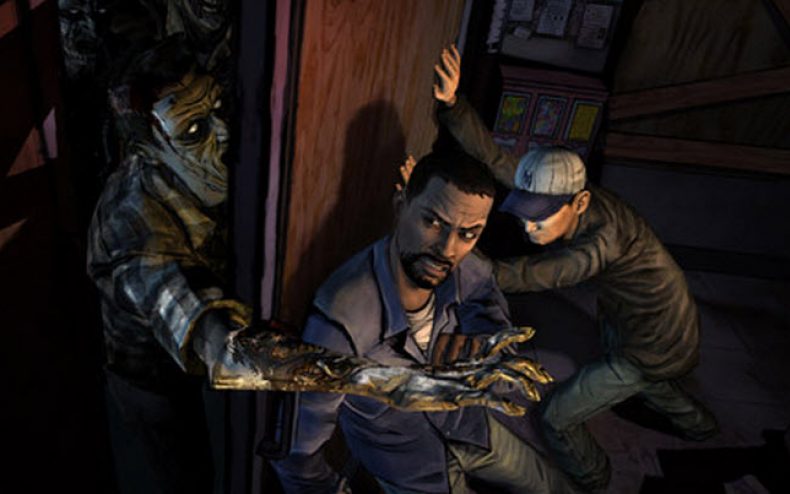 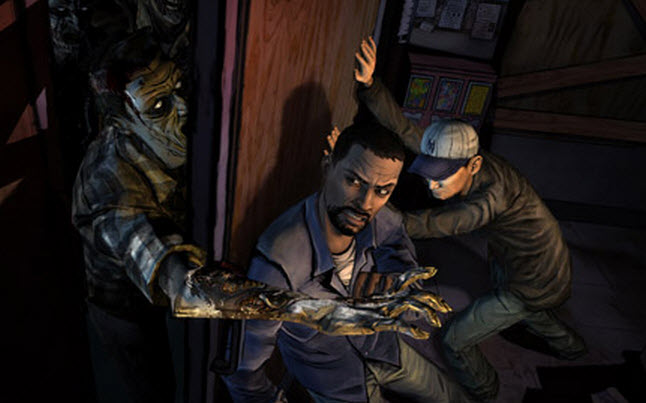 Above: Image from 'The Walking Dead Video Game'

Telltale Games has been working on The Walking Dead video game since E3 last year and it is in full development. The game is coming out on all platforms hopefully by the end of this year. Although the video game is not set on either the comic, or the television show, many characters such as Rick, Hershel, and Glenn will still appear throughout. The story of the game is about a man called Lee Everett, a prison inmate and a 7 year-old orphan named Clementine. Telltale has promised for some more updates on the game in the coming months, but they have released a new web series named ‘Playing Dead’ in the meantime. The new web series shows some of the behind the scenes action and we are hoping for some actual gameplay very soon. You can catch the first episode of ‘Playing Dead’ below.

The game is another way for the fans of the show to become one with the idea and with some of their favorite aspects of the series. If you do want to find more information and keep up to date regarding the progress of The Walking Dead video game, check out Telltale Games and look over the entire section they have devoted to this soon to be favorite.