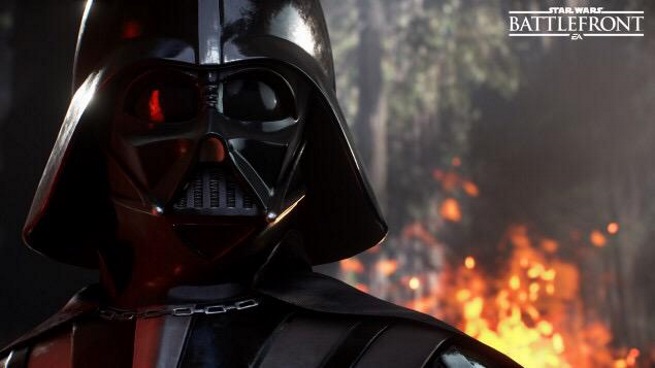 According to the Live Events Calendar for Star Wars Battlefront, the upcoming DLC for Bespin is getting two free trials.

The first one begins on August 19 and runs through to August 21. The second will be longer, running from September 12 to September 18. It’s important to note that you’ll actually need the Star Wars Battlefront game in order to play, and an Xbox Live Gold or PlayStation Plus account if you’re on console.

Furthermore, a new Hutt Contract is now available, with another one coming on August 30th.

This is but the latest new for Battlefront, as the game received confirmation of new DLC, heroes, an offline mode, and more via the recent Star Wars Celebration.