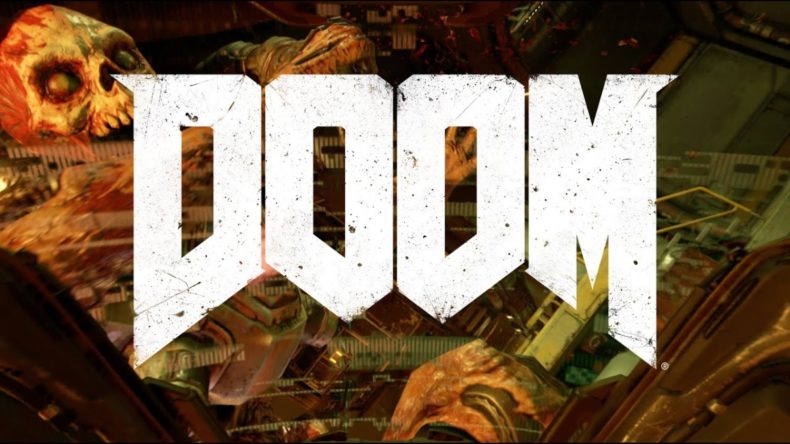 Bethesda Games held its pre-E3 conference last night, and among the highlights was the big reveal of their new Doom.

As suggested earlier, it looks to be largely a remake of the original. There’s this space station on Mars, a portal to Hell opens up, and that’s all you need to know. You won’t just be given big fat guns, but other more blunt instruments of death such as a chainsaw. Multiplayer has endless possibilities: a new tool called Doom SnapMap will make it easy for players to create their own levels and gameplay modes, then share them with friends. And your friends can play as the demons.

As Bethesda implied last month, this new Doom isn’t trying to reinvent any wheels. It’s an attempt to get back to the core gameplay of the original. Things will come at you, and you will shoot them. Then you will move and more things will come at you and you’ll shoot those too. Whether this is enough today to keep modern gamers’ attention is the big question.
Frankly, I think it’s possible if it’s executed correctly. It looks like they’ve spiced up the basic formula enough to keep it from being too boring, and they’ve added some new features that were sorely needed (you can collect weapons now, thank you). Doom starts shooting lead in the spring of 2016 on Playstation 4, XBox One and PC.