Bloodborne Is Violent and Scary, and People Love That 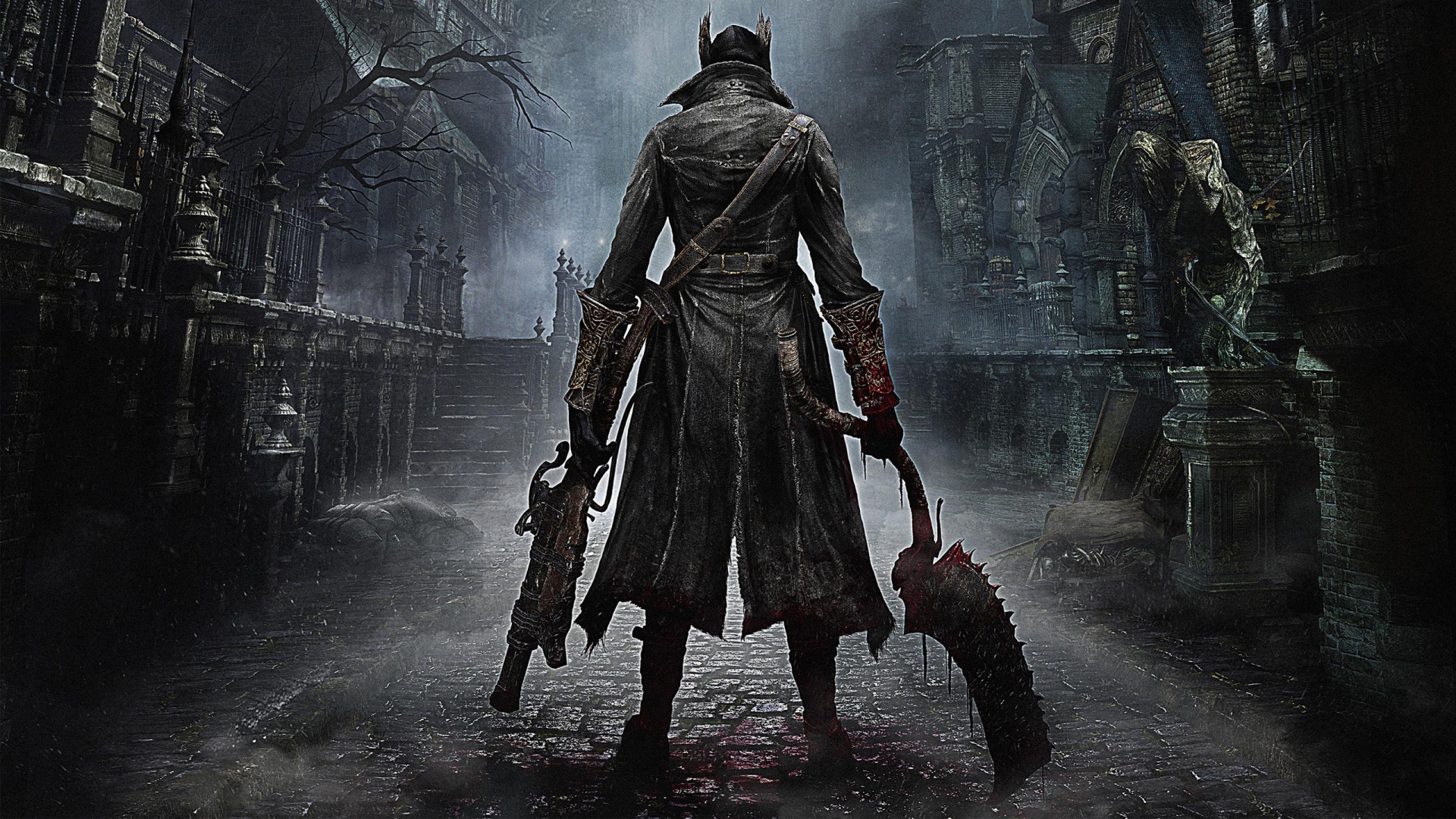 Do you remember when they announced Bloodborne? I recall E3 2014. I watched all the press conference, saw all the trailers for the new games. Some were predictable, some seemed doomed to fail (We always see one of those. Let’s be honest.), and then we saw a game that surprises us, one that we honestly didn’t expect, one that we’re now very eager to see more of. I honestly had two games do that to me at E3 2014, but for two entirely different reasons. One of them was Bloodborne, and the reason I remember it so vividly was because its reveal trailer was very dark, a key indicator of what the game was going to be like.

Tone is a very important part of some games, and with Bloodborne, it was almost vital. Though the game is incredibly similar in part to Dark Souls and Demon Souls, one could argue that the feeling and tone of the game is darker than both of them combined. The game is meant to instill you with a gothic horror-like feeling that’ll make you dread what’s waiting around the next corner.

This game is meant to scare you, it’s meant to test to your gaming will to the limit and see how much torture you can endure. Yet, despite what might have a trend over a decade ago, gamers don’t care, they WANT the challenge, they WANT the fear, and they love Bloodborne because of it.

Games like Bloodborne are rare, as they’re trying to do many things at once. In this case, be scary, be difficult to beat, yet be rewarding when you are able to pull something impressive off. Many gamers have noted that being swarmed by enemies nearly everywhere you go is a challenge, yet with the refined gameplay system (one that many reviewers noted is an improvement over Dark Souls) you know you can get through it. All you need is the right weapon and the right combo to get through, and of course, lots and lots of patience.

More than that though, the world itself is a testament to the tone and depth and horror that Bloodborne is portraying for you. You can wander the areas looking for secrets and clues about what happened in Yarnham, all the while choosing the story your character will get to follow.

But of course, what’s a game like this without bloody, rich, gory action? Though frightening, you’ll want to destroy every monster and horror that comes across your path. It’s almost like a metaphor for conquering fear. Yes, these monsters are everywhere, and you will die…a lot. But if you focus, and believe in your skills, and prepare yourself for what is coming, you will overcome, and you will path the city in the monsters blood, smiling while you do so.

The developers of Bloodborne knew what they were doing when they made this game. They knew what they wanted. Violence, fear, terror, and supreme difficulty for players. They achieved that in spades, and the gamers are grateful.

Call Of Duty Black Ops 4: Trailers, New Modes And More
Be the first to comment!
Leave a reply »