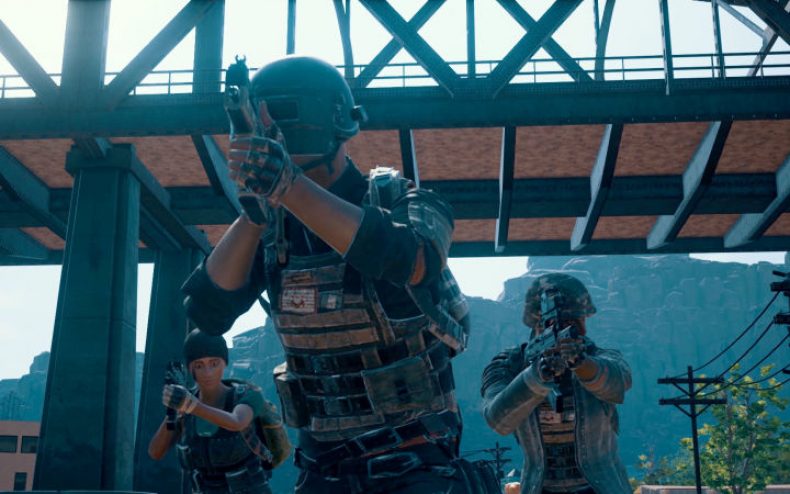 Where would PUBG creator Brendan Greene like to take his smash hit creation now that it’s reached Version 1.0? What will the game look like two, maybe three years from now? Kotaku conducted a new interview with Greene where he answered some of these questions.

Greene called Version 1.0 “the end of the beginning,” his way of admitting the code is still far from solid. “It does have problems. There are crashes still. There’s some rubberbanding. But these are problems we’re working to fix. It’s a marathon for us.”

Greene would like to make the game “more competitive,” meaning more adaptable to the esports scene, because it’s going to show up there whether it’s ready or not. PUBG has already been the focus of a handful of high-profile esports tournaments, with mixed results…the games were rather dull when they started and only got audiences excited once the matches had dwindled to their final few players.

A strong mod scene is also possible in the future, but it’s one of those projects that for now is far into the horizon. “To add actual modding to the game is a huge task. It means re-factoring a lot of the code base we have to make it mod-friendly. It means doing a lot of stuff to the game that we just don’t have time to do right now. …You can’t really mess with the core code, but you can create your own game modes and make unique things using our game as a platform.”

Finally Greene wants to provide “more ways to play,” and by that he means more maps than just two. “We want to provide new and unique battlegrounds for our players to play on. We won’t necessarily definitely go down the road of ‘oh, this has to be different.’ Wherever we get inspiration from or a thematic idea for a map, we’ll consider it. But it is important to give players these kinds of new and interesting terrains to play on.”

The full interview is at Kotaku.com.

Don’t Expect A PUBG 2 Anytime Soon, Says Creator
Be the first to comment!
Leave a reply »