Brighton Sharbino’s Interview With The Vampire 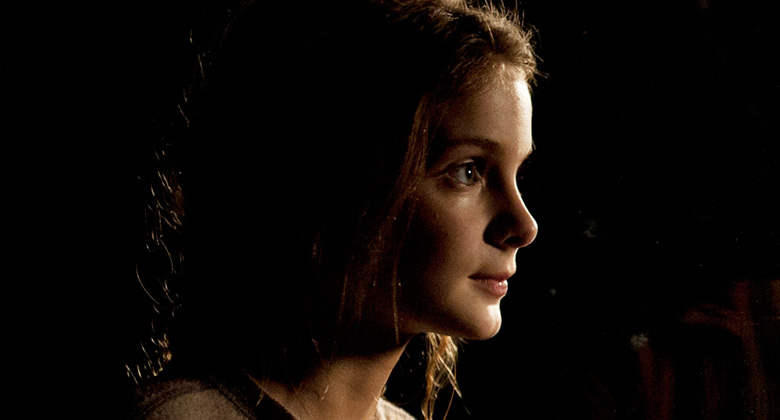 Brighton Sharbino displays some tactical genius here in this cute interview with model and internet celebrity LeAnna Vamp. Her idea for a giant human hamster ball with spikes would probably have ended the ZA by now. Then again, imagine how many “new friends” Lizzie could make with it and shudder.

Brighton also talks about what it’s like to play a character that’s “a little off.”

“I’m not really crazy but, uh. I would try to do thinks like get that right emotion, so I would pretend to be hysterical, sad and mad,” Brighton says.

And even though it’s just acting, Brighton did it well enough that people take it seriously, she said. Enough to come up to her and say “I’m mad at you.”

“I guess it’s kind of a compliment if they are mad at me,” Brighton says.

Poll: Did Carol Do the Right Thing in ‘The Grove?’ (Spoilers)

The Walking Dead Recap – Season 4, Episode 14: “The Grove”
Be the first to comment!
Leave a reply »