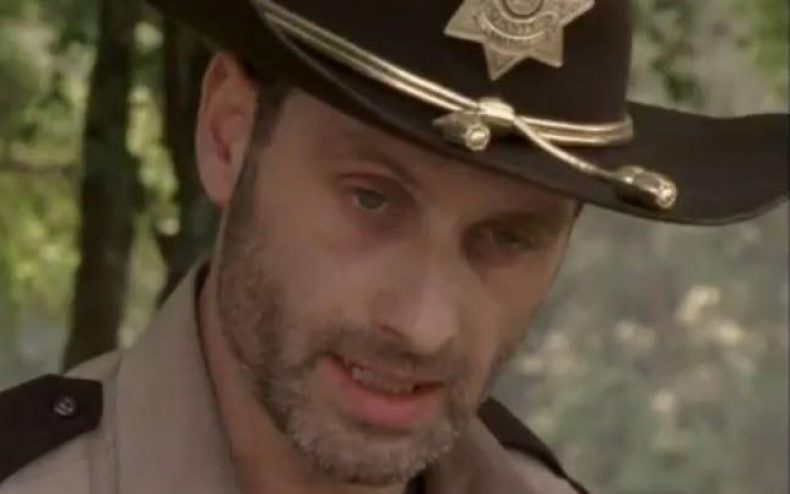 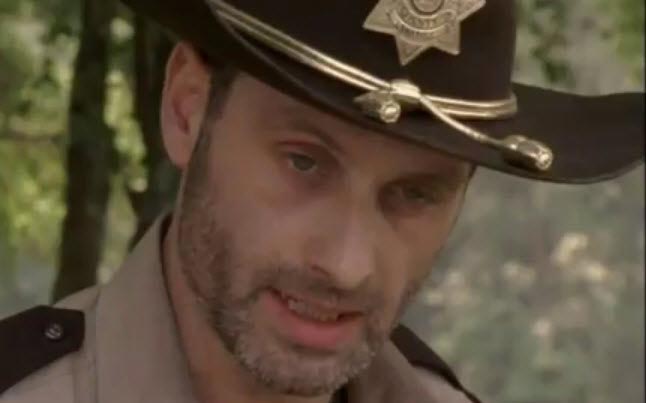 We have another new Walking Dead trailer for us to check out as October 16th gets closer and closer. This brutally new trailer coined, “Everybody takes a weapon”, shows scenes from what appear to be from the first episode of season 2. This new trailer opens up with Rick and Shane talking to each other and Rick saying, “Do whatever needs to be done”. Then we get to see some action as Rick tells everyone to take a weapon, and people begin to arm up.

The Walking Dead Trailer – “Everybody takes a weapon”

The rest of the trailer shows various members of the group encountering zombies and doing what they do best…survive. There are several shots of zombies, and of characters taking them out with all sorts of different weapons. They are shown running throw a couple of different buildings that will be shown in the next season and we even catch a glimpse of a scene they taped at Newnan High School. Check out the new Walking Dead trailer below and get ready because season 2 is less than a month away!