Bucking An Ubisoft Trend, You Won't Be Climbing Towers In Watch Dogs 2 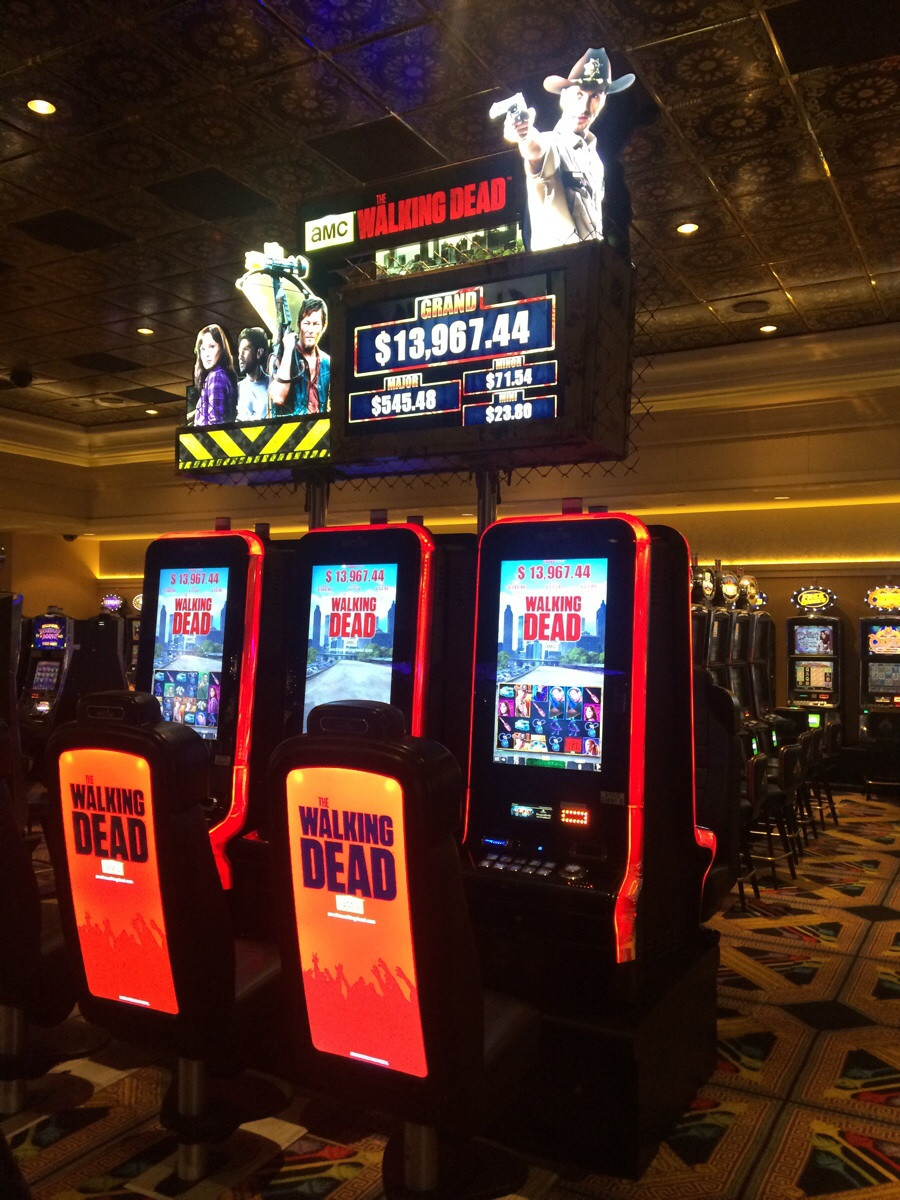 Ubisoft introduced the concept of “tower synchronization” in Assassin’s Creed. To progress through the game, you’ve got to scale something tall first. Once you do, a map of the immediate area is unlocked and all your objectives are identified. This mechanic spread from Assassin’s Creed into Ubisoft’s other titles: Far Cry, the first Watch Dogs and even the racing game The Crew have used it.
Watch Dogs 2 will, in fact, not be using tower synchronization, says the game’s creative director Jonathan Morin. Speaking with Eurogamer, he told the reporters “It’s not a game where you open your map and everything’s there. There are no towers. You just explore the world.”
Instead, you’re going to need to rely on your fellow hackers to identify your objectives — which does make sense. “Players start with a few followers in [hacking group] DedSec, but pretty soon you realise you’re going to need more if you want to pull off big operations. So you start free-roaming,” Morin explained.
“Every time you get followers, it’s like you’re unlocking the DedSec hivemind. You’re also unlocking new knowledge, new operations, new co-op missions. And then organically you hit those end-game milestones.”
Watch Dogs 2 comes out November 15 for Playstation 4, XBox One and PC.