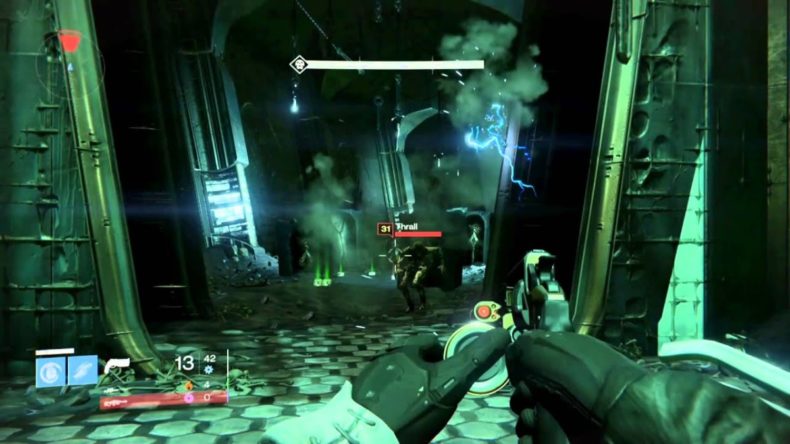 Bungie shared some new numbers for Destiny in its year-end wrap up, including the fact that nearly 13 million people have played it so far.
12,869,066, to be more exact, as of Bungie’s update. These player have created 22,932,276 Guardians  and spent 872,404,449 hours in the game.
Bungie also said 500 people are currently working on Destiny, including new content and its eventual sequel.
Other quick facts include that Atheon has been beaten 2.4 million times, “at least a dozen of those times without cheese.” And that Crota has been beaten 769 times, but only once by a crazy guy in a fireteam of one.