Bust Some More Titanfall Myths With This Fun Video 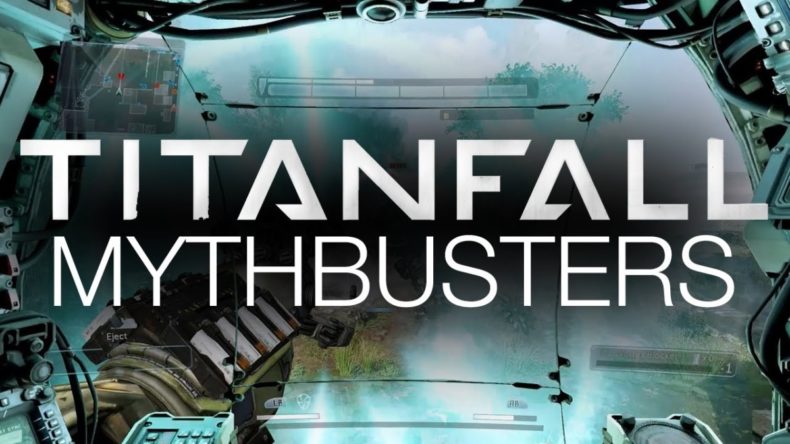 The Titanfall Mythbusters guys DefendTheHouse just keep bringing the good stuff.
In this epsiode we find out that, yes, you can ride on a search drone. And it looks hilarious, like some kind of funky chicken dance. There’s also the hilarious spectacle of watching auto Titans futilely try to destroy domed Titans with melee attacks, and blowing themselves up.

Destiny Myths Busted in New Video Series
Be the first to comment!
Leave a reply »