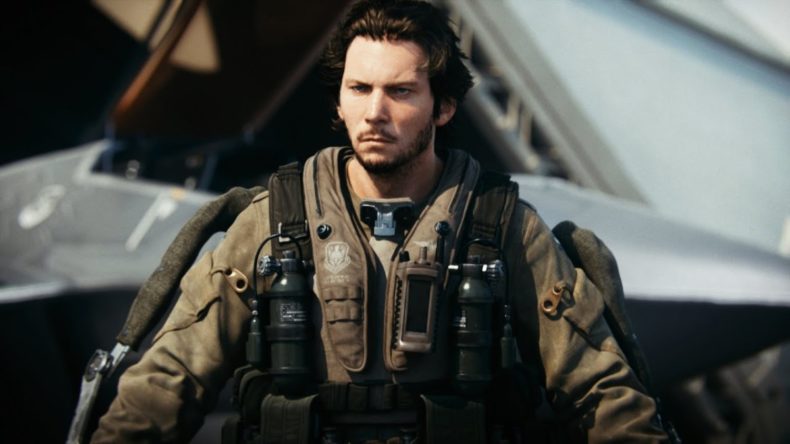 Call of Duty: Advanced Warfare’s Nov. 4 release date is getting close, and Activision and Sledgehammer Games have pushed out a launch trailer to remind you.
This hype trailer doesn’t reveal much we didn’t already know about the game. But there’s a priceless amount of digital Kevin Spacey smirking in it.
At one point Kevin Spacey’s character John Henry Irons, the megalomaniacal CEO of private military contractor Atlas, also actually says the name of the game, Advanced Warfare, in game. There’s always an interesting debate over whether a work should do that, after all “We really are the Last of Us, Ellie” would sound a bit forced, right? But then again it makes for a hell of a trailer intro.
The game will be out for Xbox One, Xbox 360, PS3, PS4 and Windows. The official launch date is Nov. 4, but if you pre-order you can get access to it on Nov. 3.