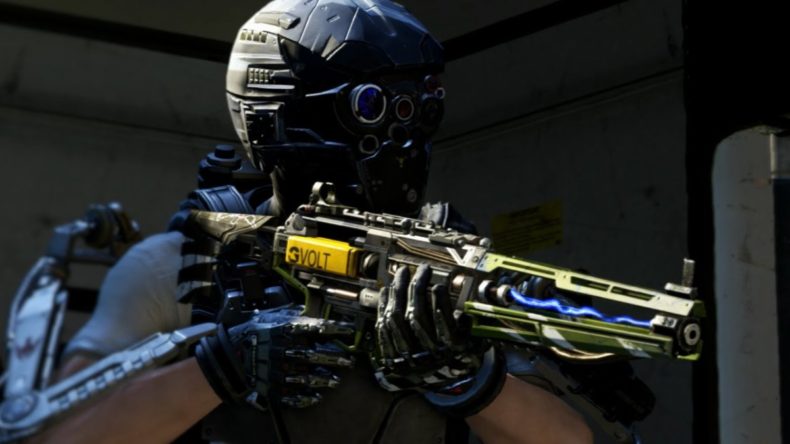 If you have an Xbox 360 or Xbox One and have a season pass for Call of Duty: Advanced Warfare, the AE4 Directed Energy Weapon and the AE4 Widowmaker variant from the upcoming Havok DLC are now available for you to play with.
If you have the season pass but play the game on a PlayStation system or a PC, well, sucks to be you, I guess. This is the new world of timed console-exclusive content, where no matter what system you choose, you lose at some point.
Don’t worry, your system will get exclusive content for another game and then Xbox players will be left out in the cold. Destiny, for example, is almost a different game on PlayStation, as its players sit on a mound of exclusive content Xbox players are denied.
Everyone will get the special weapons eventually, of course, because they’re part of the Havok DLC. It’s coming to Xbox platforms some time in January, but PlayStation and PC players will have to wait about a month more. No word yet on whether non-Xbox season pass players will have to wait the whole time out or if Activision will let them have the weapons early as well at some point.