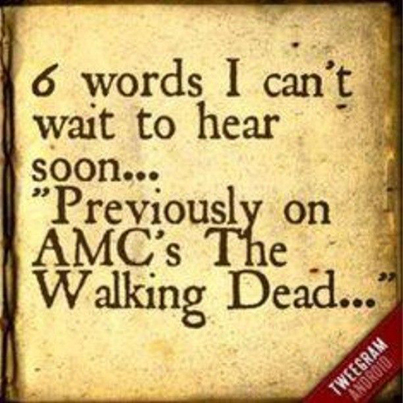 Hope you’ve been honing your skills in Call of Duty: Advanced Warfare, because starting Friday, Jan. 9, you’ve got a chance to put them to the test in the game’s inaugural competitive season.
The first Ranked Play season will run through Jan. 31. It will match similarly skilled players in four-on-four matches in various modes like CTF, Search and Destroy, Capture the Flag and Hardpoint with eSports settings enabled.
The stakes are high in ranked play. Winning a match gives you points to help rank up to the next division, which range from Bronze as the starter category to Grand Master for the top 100 players. Losing costs you points and hurts your standing. There will be special gear that will be awarded in each division.
Sledgehammer Games released an infographic with the rules for Ranked Play, which we’ve included below. You can also find out more here.