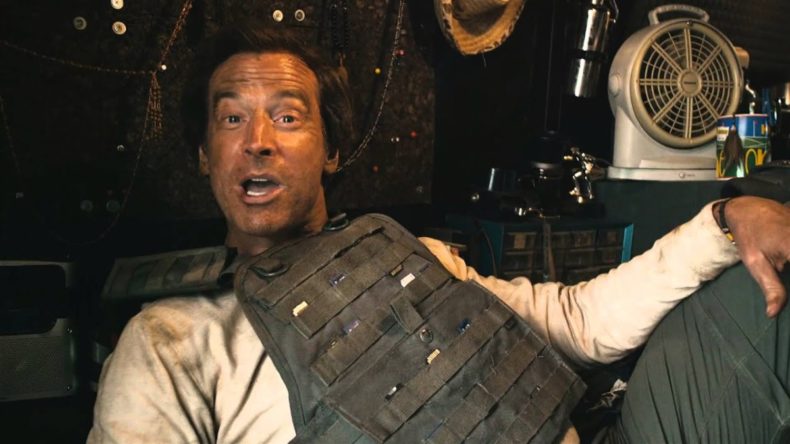 Get out your best Call of Duty: Advanced Warfare footage, because it just might make you sorta-kinda famous.
As a promotion for the Call of Duty: Advanced Warfare Havoc DLC, Activision is running Point and Shoot, which it calls the world’s first video game footage film festival.
The premise is simple, upload your Advanced Warfare videos and the ones that get the most votes rise up the leaderboards. Contest entries can’t use music (for copyright reasons) or curse words (dunno), so there goes my planned entry of a recreation of Katy Perry’s “California Girls” using generous instances of the F-word and lots of 360 no-scopes.
You can enter the contest at its official site, here.