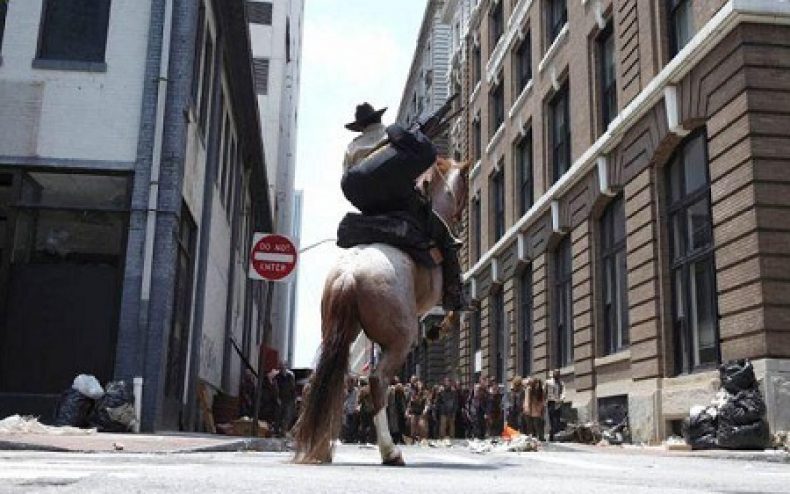 While you were being led around by a troll on Xbox One yesterday, the December 2013 sales were announced for Sony’s PlayStation 4 and none other than “Call of Duty: Ghosts” was leading the way for games with digital upgrades, beating out “Battlefield 4” and “Assassin’s Creed IV: Black Flag”.
On the list of those games not requiring a digital upgrade, “Call of Duty: Ghosts” landed fifth for the month of December.