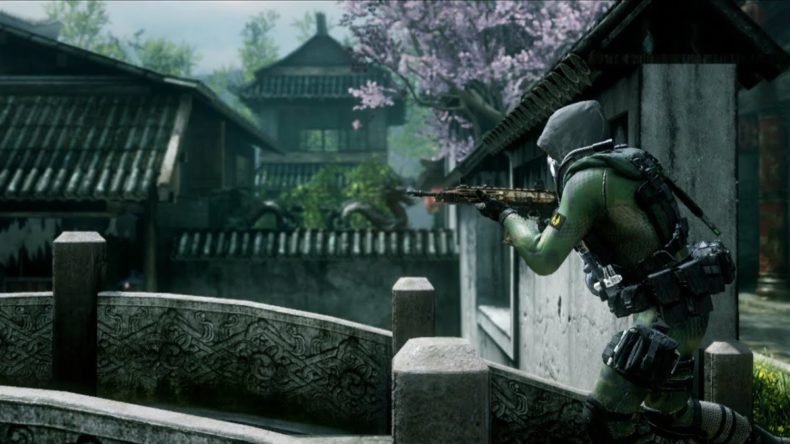 Are You Schwarzenegger Enough to Face the Predator in Call of Duty: Ghosts Devastation?

Reminder: You Have Until March 31 to Upgrade Ghosts to Next Gen For 10 Bucks