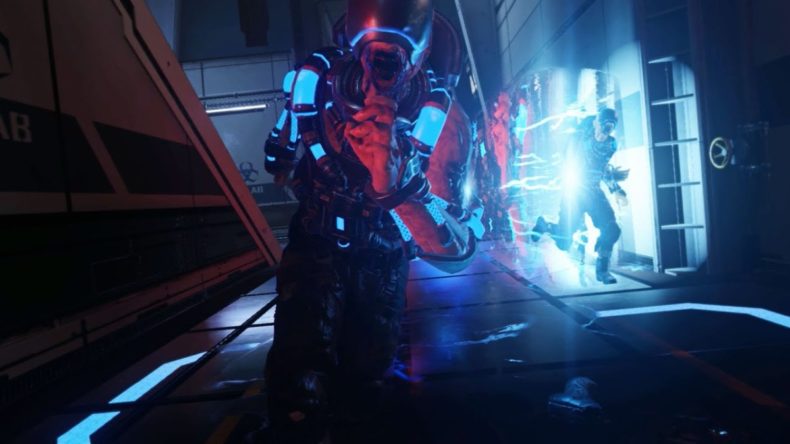 Now that Call of Duty: Advanced Warfare’s second DLC pack, Ascendance, is completely out, Activision is wasting no time and pulling the veil off their third DLC pack, Supremacy, which will launch this summer.
So what do you get? As per the norm, you receive four new multiplayer maps, which will contain the Exo Grapple mechanic introduced in Ascendance. Activision describes them in detail:

The next episode of Exo Zombies will also be included in this DLC. It’s titled “Carrier” because that’s where our heroes are trapped — on an aircraft carrier, surrounded by zombies with no escape. Things are getting serious, and it’s time to bring in someone who has past experience with this sort of situation. That’s why in addition to the voices of Bill Paxton, John Malkovich and Rose McGowan, joining the cast will be Bruce Campbell!
Just like the previous two DLC packs, the launch date only applies to XBox consoles (360 and One). Playstation users will have to wait a month later. If you have the Season Pass you can just walk through and get it; all others will need to pay a $15 fee if they want this pack individually. Call of Duty: Advanced Warfare Supremacy will arrive on XBox June 2.