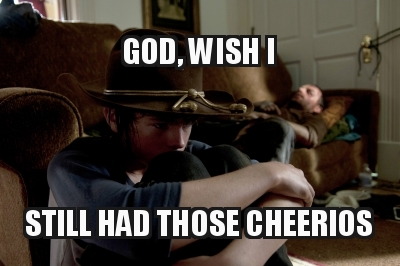 The moment Microsoft announced backwards compatibility with 360 games would be possible on XBox One, they took a poll on their website asking gamers which 360 game they would most like to see made compatible. The poll has remained up and active, and until now, Red Dead Redemption was the #1 choice. But here is the list as it currently stands today:

Back when the poll originally went live, Black Ops 2 was in the lead for the first few hours, but Red Read Redemption quickly overtook it. Now the tables have turned.
It’s unknown if this poll is having any influence on what games Microsoft is choosing for BC. But it’s also worth noting that half of the games in the top 12 are Call of Duty games from the past. This kind of demand would be foolhardy for the company to ignore for long.

Black Ops 4 Goes Green
Be the first to comment!
Leave a reply »