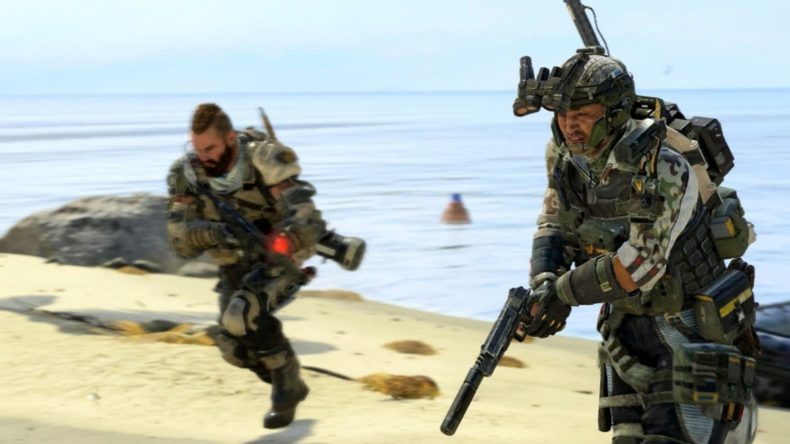 What’s the latest with Call of Duty Black Ops 4? Any good new content?

The new content season for Call of Duty: Black Ops 4 – Operation Dark Divide – is available now on Playstation4, with other platforms to follow. Operation Dark Divide delivers a unique experience with content inspired by heroes and villains, while embracing the epic world of the Black Ops universe. The new content package contains two Multiplayer maps, a new Blackout mode and a variety of hero-themed personalisation items and gear. Additionally, Treyarch will conclude the Aether storyline – one that has been more than ten years in the making and the most epic Zombies adventure in Black Ops’ history – with ‘Tag Der Toten’.

“For our final operation of the Black Ops Season, the team at Treyarch had a blast creating the ultimate battle between good and evil, imagined through alternate universe versions of our Specialist characters as heroes and villains,” said Dan Bunting, Co-Studio Head, Treyarch. “In addition to the heroic experiences of the operation, we can’t wait to share the epic final chapter of the Zombies Aether story – the end of an adventure more than ten years in the making.”

Mark Gordon, Co-Studio Head, Treyarch continued, “Having introduced Zombies as an easter egg in Call of Duty: World at War, this final chapter for the Aether storyline marks an emotional moment for us as developers. We’ve poured all of that energy and emotion into Tag Der Toten, and we can’t wait for players to experience it for themselves.”

Call Of Duty: Warzone Hits Tomorrow
Be the first to comment!
Leave a reply »