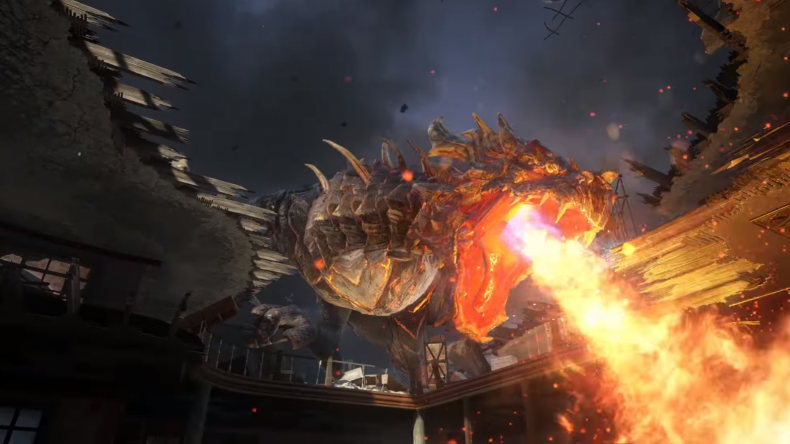 The Desecent DLC Pack for Call of Duty: Black Ops III has officially released on PS4. The DLC includes new maps, an addition to the Zombie Mode storyline, and much more.

Treyarch head Mark Lamia talked about the new DLC: “From the beginning of development, Treyarch has been committed to delivering the most epic gameplay experiences we have ever created. Descent continues to make good on that promise, while answering the community’s requests for a re-imagining of Raid, the beloved multiplayer map from Call of Duty: Black Ops II. In addition to four amazing Multiplayer maps, the Zombies team is flat out bringing it with our newest chapter, Gorod Krovi, harkening back to Treyarch’s roots, with a twisted Stalingrad experience.”

Descent also includes: a Viking helmet, a robot death-match arena and a contemporary of an ancient Roman estate. It also adds:

You can check the official trailer for the DLC below:

Black Ops 3 Will Grace Last-Gen Consoles After All

Viral Campaign Hints At Black Ops 3 Reveal
Be the first to comment!
Leave a reply »