You Can Pre-Load Tomorrow's Battlefield Hardline Beta Now on Origin 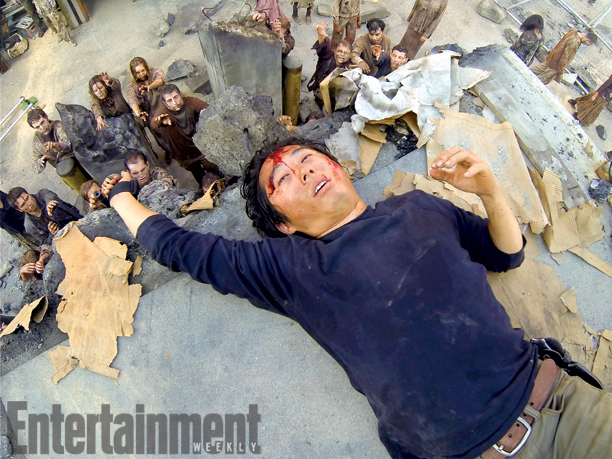 Battlefield Hardline’s Open beta starts tomorrow, but PC gamers can save themselves a bit of download time by pre-loading now through Origin.
On PC, Xbox One and PS4, you can expect a 10-11 GB download. On PS3 and Xbox 360 it’s slightly under 4 GB, according to the beta FAQ.
Hardline, from EA and Visceral Games, features cops and criminals” gameplay and several classes, equipment, weapons, vehicles and battle pickups that can give your an advantage in a fight. There are also several new modes made to fit the urban warfare theme and a single-player campaign modeled after crime dramas.
Players in the beta will get to try out several multiplayer maps and modes. Maps are Dust Bowl, Downtown and Bank Job. Modes to try include 64-player Conquest mode and Heist, Hotwire and a new Hacker mode, which lets players take control over security cameras on the battlefield.
The beta will run from Feb. 3 to Feb. 8 on PC via Origin, PS4, PS3, Xbox One and Xbox 360. The full game will be out March 17.

Details of Battlefield Hardline's First DLC
Be the first to comment!
Leave a reply »