Can Z Nation Compete in a The Walking Dead World? 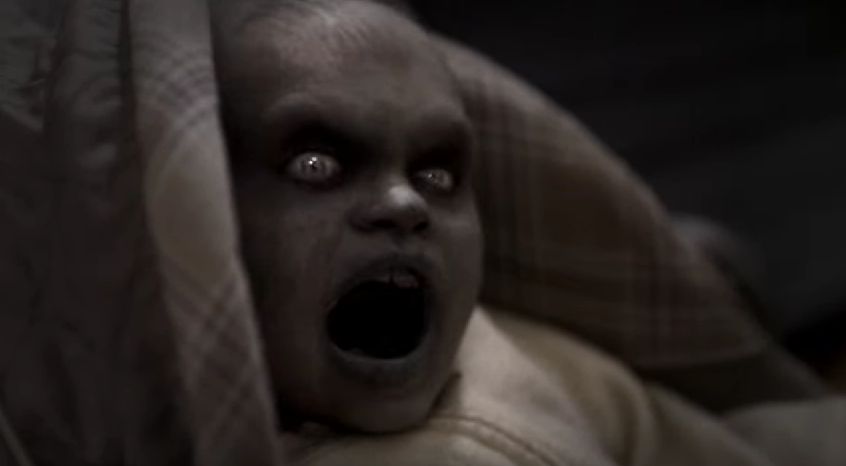 Here’s the first trailer for Syfy Channel’s Z Nation, a new 13-episode zombie drama that will start airing Sept. 12.  Can it stack up to The Walking Dead?

Well, let’s look at the evidence. The series is coming to you from The Asylum, the makers of micro-budget, intentionally bad cheapies like Sharknado 2. The effects in this trailer look done on the cheap. There’s a lot of CGI and the quick flashes of zombie makeup we do see aren’t very good.

And here’s the premise:

Z Nation starts three years after the zombie virus has gutted the country, a team of everyday heroes must transport the only known survivor of the plague from New York to California, where the last functioning viral lab waits for his blood. Although the antibodies he carries are the world’s last, best hope for a vaccine, he hides a dark secret that threatens them all. With humankind’s survival at stake, the ragtag band embarks on a journey of survival across three thousand miles of rusted-out post-apocalyptic America.

A plot that revolves around somebody trying to transport the last pure survivor somewhere to cure a plague is not especially original, and was used quite recently in the video game The Last of Us. Heck, it’s not that different from the goal of The Walking Dead crew in season five, although they’re transporting Eugene to Washington, D.C. because he allegedly has knowledge of a cure for the plague, not pure blood.

But on the plus side the show does have some nice talent working on it. The executive producer and showrunner will be Karl Schaefer, producer of such under-rated gems as Eerie Indiana, Stephen King’s The Dead Zone, and Eureka.

The cast will include Harold Perrineau (Lost, Oz), Tom Everett Scott (Beauty and the Beast, Southland), DJ Qualls (Road Trip, Supernatural), Michael Welch (The Twilight trilogy), Kellita Smith (The Bernie Mac Show), Anastasia Baranova (The Darkness II), Russel Hodgkingson (Big Fish) and Keith Allan (Rise of the Zombies). Not household names, but there are some decent actors in there.

Honestly, it’s probably fortunate for this show that it’s on Friday night instead of Sunday. But it still might be worth your time. We’ll be checking out at least the first episode to see.

Z Nation Season One Coming to Netflix in January

Z Nation ‘Sisters of Mercy’ Recap
Be the first to comment!
Leave a reply »