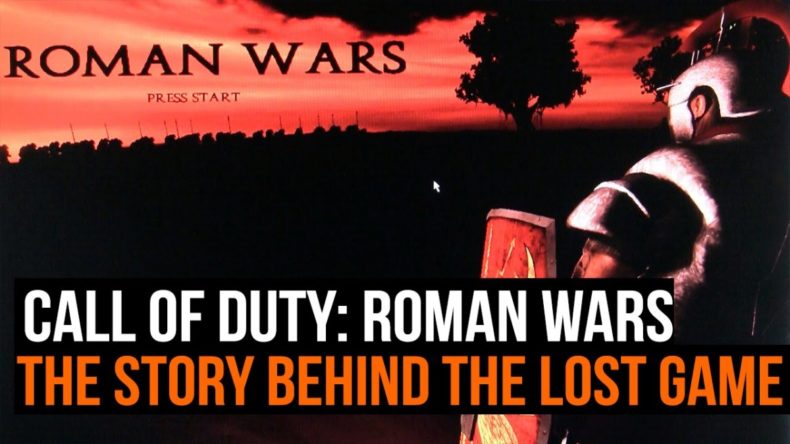 Seeing how the Call of Duty franchise has drifted into the future in recent years, it’s interesting to hear of an alternate take that would have taken it further into the past. GamesRadar reports that a COD game was once in production in the latter half of the previous decade called Call of Duty: Roman Wars. It would’ve taken place during the height of the ancient Roman empire.
The story would have followed a real cavalry unit, Julius Caesar’s 10th legion (his most trusted legion, if the books are correct). Caesar wrote his own account of the events in the war against various Gallic tribes from 58-50 B.C., and the narrative would have been based on this. The game was mostly in third-person, but had some first-person sections used in scenarios such as a gladiator battle.
“I really thought an ancient warfare game would do well, re-skinned with the Call of Duty engine,” says GamesRadar’s anonymous source. “We were doing a one level prototype based on the Battle of Alesia. So we built the one mission based on that. We had everything from riding horses, to riding an elephant, to working with catapults. All done in the Unreal Engine for rapid prototyping.”
Developer Vicarious Visions worked on Roman Wars for an unspecified period of time before a different direction was decided on for the COD franchise and the game was cancelled. You can watch the prototype in action in GamesRadar’s video below…