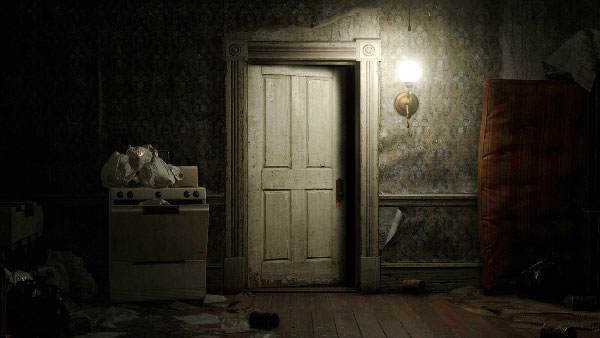 Since its debut at E3, many have been wondering about the demo for Resident Evil 7 that was playable on the show floor. The game itself was very different from previous Resident Evil games, as it had you exploring a singular hourse instead of a wide area. This led to many rumors about what the game was actually about. Now, the big rumor is about whether the house itself is the entirety of the game, and whether you can leave it or not. To which Capcom has responded:

“We hope fans are enjoying the demo and discovering all it has to offer. While we can’t confirm any specifics about the demo, the team is definitely keeping an eye on all the feedback,” a representative for Capcom said in response to whether it is possible to leave the house alive.

Though not definitive, it does show that there may be certain truths to some of the rumors. It’s been said that no one beat the demo that was available at E3, so there could be a lot more to Resident Evil 7 than meets the eye.